DC is throwing up the horns with Dark Nights: Death Metal - Band Edition 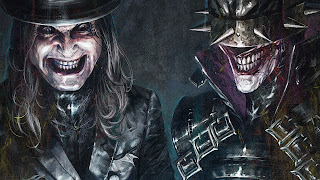 DARK NIGHTS: DEATH METAL – BAND EDITION: CRANKING IT UP TO 11 FOR THE HIT COMIC BOOK SERIES’ WORLD TOUR THIS MARCH

Representing a cross-section of metal music from across genres and generations, each special edition will feature a variant cover spotlighting a different metal band, an introduction from the band and exclusive interview. The lineup includes:

The Dark Knights: Death Metal seven-issue series event will launch in 13 countries internationally in March and rollout throughout 2021. 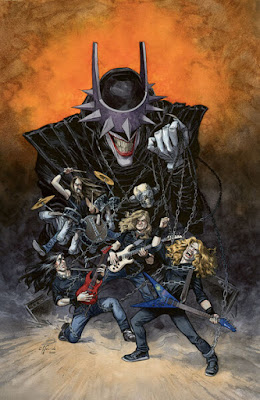