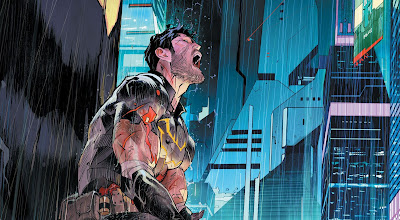 "Future State: Dark Detective" is from writer Mariko Tamaki and artist Dan Mora. The DC Comic is available January 12th. The world thought Bruce Wayne was dead. They were dead wrong!
When the sinister para-military organization known as the Magistrate seizes control of Gotham City, the original Batman went big to put them down...but even the Dark Knight couldn’t predict how far this evil force would go to stop him. Now, Bruce Wayne is on the run! From Eisner Award-winning writer Mariko Tamaki and rising star artist Dan Mora, it’s the story of a Batman pushed to the brink-with nothing left to lose.
Also in this issue, Grifter is back! Cole Cash is having a bad day, and that’s not going to improve when the detectives of the GCPD show up! Will a chance meeting with Luke Fox change his luck? Or is his day about to get a lot worse?
Read an interview with Mariko Tamaki at GamesRadar. 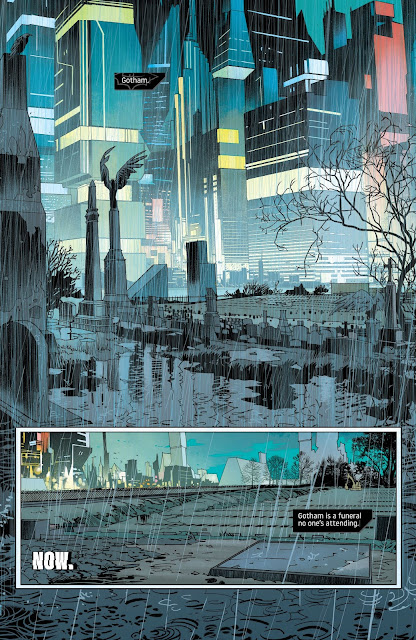 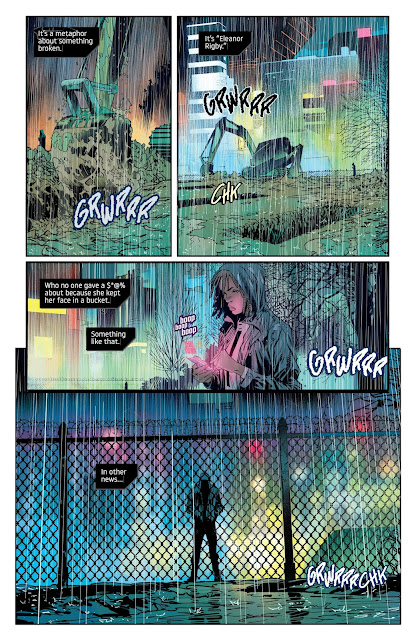 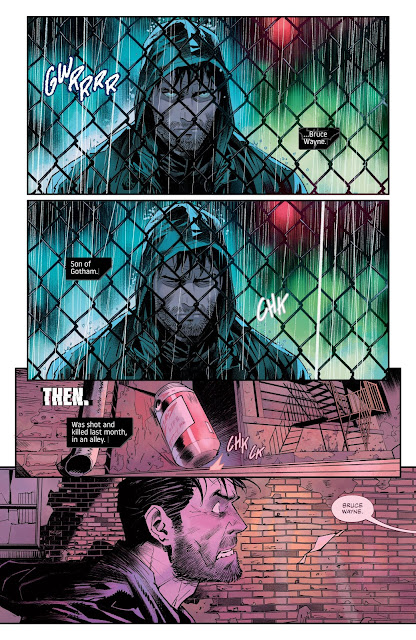 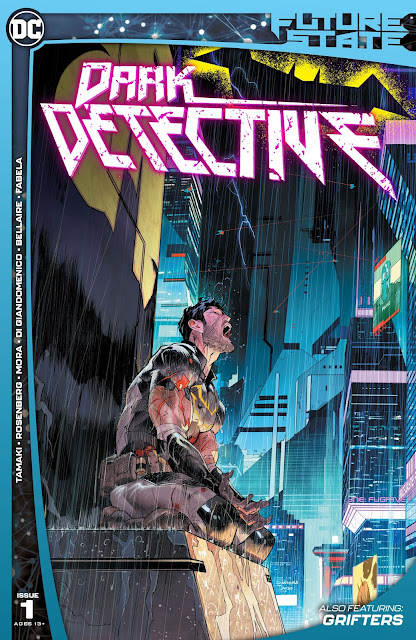 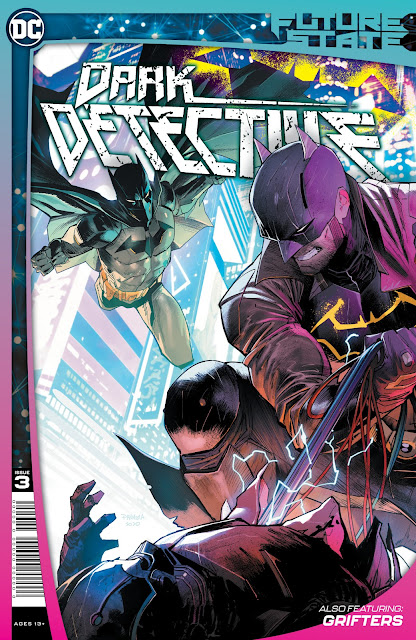 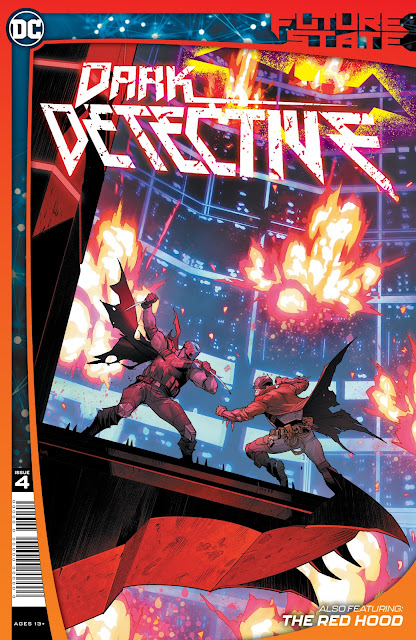 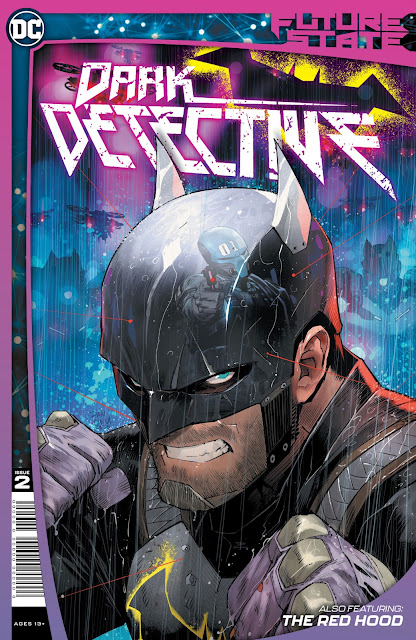