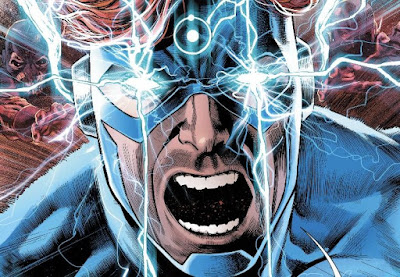 "...He's been really elastically pulled in different directions over the last year to try and make him something darker and almost more substantive in a cosmic way than he was originally intended. I think those are great risks to take, but we really felt at this point that he's a character that we wanted to return to his roots because it's something different than you've seen him." Read more from Michael Doran at GamesRadar. 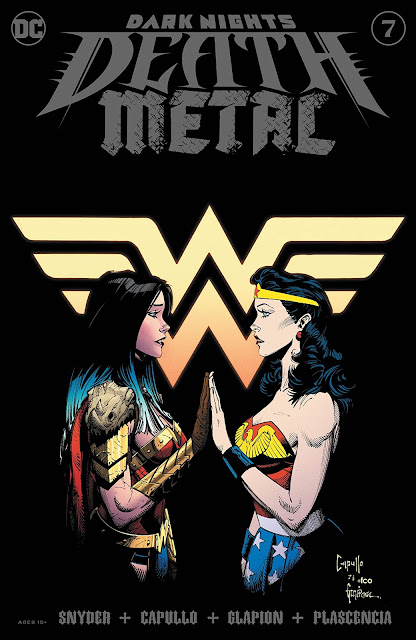