Damian Wayne gets his own Robin ongoing series 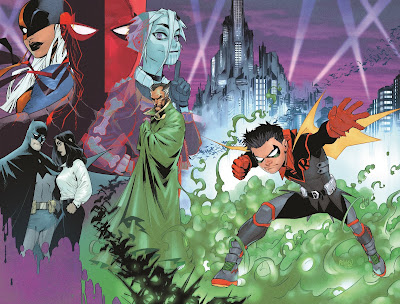 Now that Damian Wayne has severed his ties to both Batman and the Teen Titans, he'll be emerging from under their shadows to forge his own path. Robin will feature new mysteries for Damian to explore, a new supporting cast, brand new characters, and fights, lots of fights!
After learning of the deadly League of Lazarus tournament, Damian Wayne has a new mission: to win the tournament and prove he is the greatest fighter in the DC Universe! But first he must find the secret island where the tournament is being held! Read more at GamesRadar. 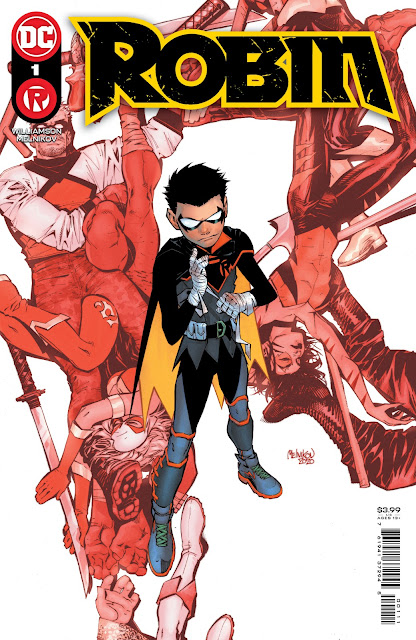