Remembering John Lennon on the 40th anniversary of his death 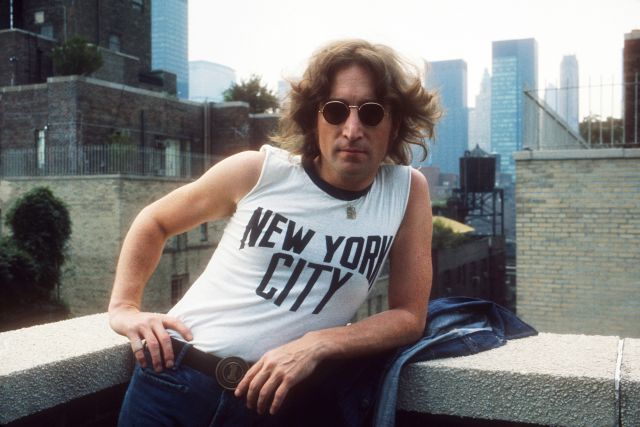 Today is the day John Lennon was shot and killed at the gate of the Dakota Apartments in New York City. Everett Shirey and I were fortunate enough to get to go to New York City in March. I was intent on visiting the Dakota where John and Yoko lived and go to Strawberry Fields in Central Park across the street. The Dakota was being renovated while we were there, but I still got pictures at the gate where he was shot. It was an important moment for me, as The Beatles were the first band I ever heard at my Aunt Diane Johnson Wooley's house when I was 5 (I believe). 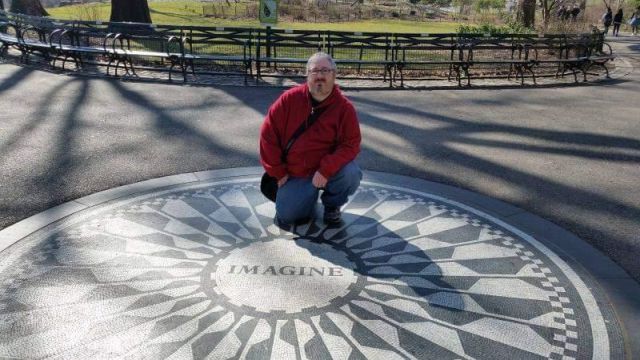 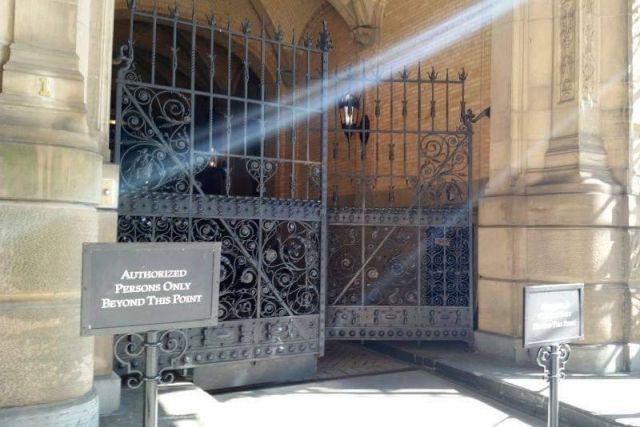 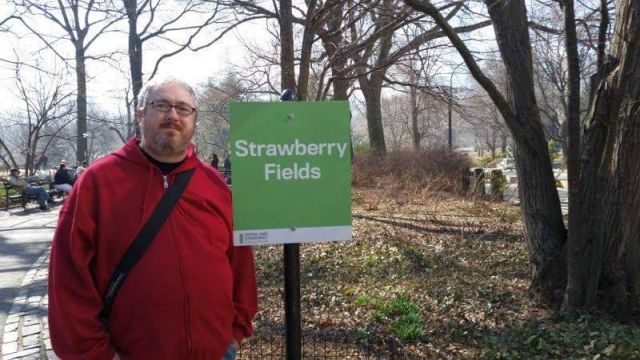