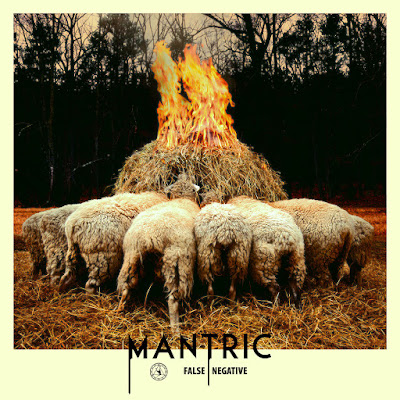 Just playing a little catch-up here and was reminded of Mantric's "False Negative" thanks to the latest episode of the Labeled podcast which concentrated on Scandinavian bands. Imagine this... and it's going to be hard... Sunny Day Real Estate, Fold Zandura, and Mortal joined forces with Extol to create some truly unique and progressive music that can't really be compared to anything that's come before. That's what you get with Mantric's "False Negative."

Vocally, I hear leanings toward Jeremy Enigk of Sunny Day Real Estate and Jyro Xhan from Mortal and Fold Zandura. The harsher vocals are reminiscent of some of what we hear from Extol.

How a band can sound equal parts influenced by The Beach Boys, Oasis, Blur, aaaand Norwegian death metal bands is beyond me, but Mantric prove it's more than possible as they deliver 10 outstanding tracks that will appeal to those of us looking for something a bit different when it comes to our heavy music. There are heavy riffs, but they are accompanied by melodic sections and keyboards that change where you think this group of talented players might be going at any given moment. You can purchase Mantric's "False Negative" right here. 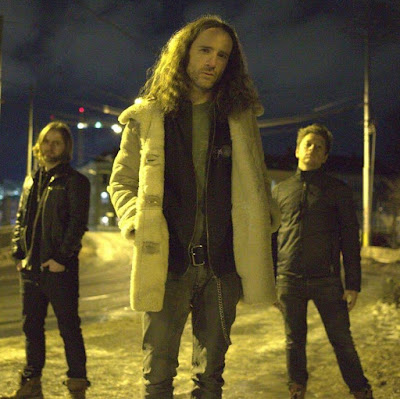 Mantric is a rock band out of Oslo, Norway. The core members, Tor, Ole, and John started creating music together in the 90s. They began their career in the band Lengsel at the height of the black metal era, then played in the millennium death metal band Extol, until finally regrouping as Mantric in 2007—a rock oriented group with a progressive metal edge. Mantric released their debut album Descent in 2010, followed by Sin in 2015. Their next project, False Negative, expands the metal genre while maintaining its grit, incorporating synths and cleaner vocals with aggressive instrumentation.