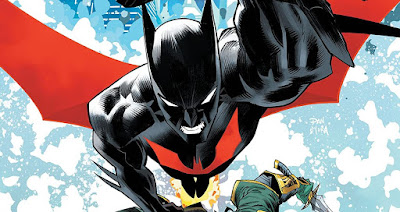 There's nothing better than an old-fashioned arch-nemesis with a diabolical scheme to destroy the world. That's exactly what we're getting in the first three opening pages of Batman Beyond #45. What could be better than a combination of future Batman, grown-up Damian Wayne, and an aging-but-still-mad Ra's al Ghul? Nothing much I can think of. Check out a sneak preview of the issue after the jump.

Batman Beyond #45 gives us a glimpse of what to expect in the rest of the issue. An ecological terrorist plot that only the Demon and writer Dan Jurgens could cook up. Mix in some excellent art from Paul Pelletier and you have the makings of strong book.

Damian Wayne and Batman Beyond are going to have to join forces in order to stop Mr. Zero and his radical faction from turning Gotham City into an ice-covered hellscape. Damian will have to put his disrespect for the “pretender” that is Batman Beyond aside if they’re going to stop this mutual foe-and even then Mr. Zero’s power and influence might prove too much for this pair!

Batman Beyond #45 is for ages ranging 12 and up. The issue is 24 pages and retails for $3.99. It's available now wherever you get your physical or digital comic books.

Click on the pages below and then right click to see in a new browser to enlarge. 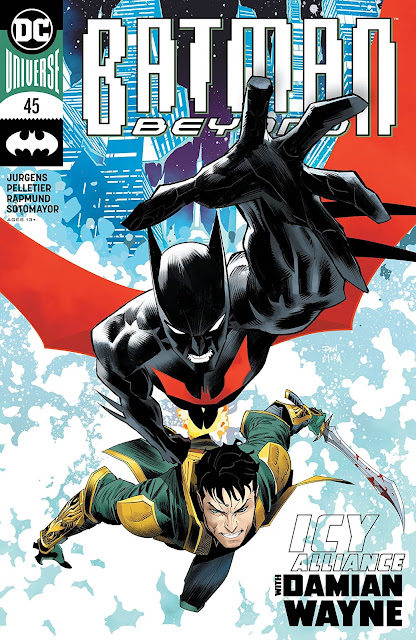 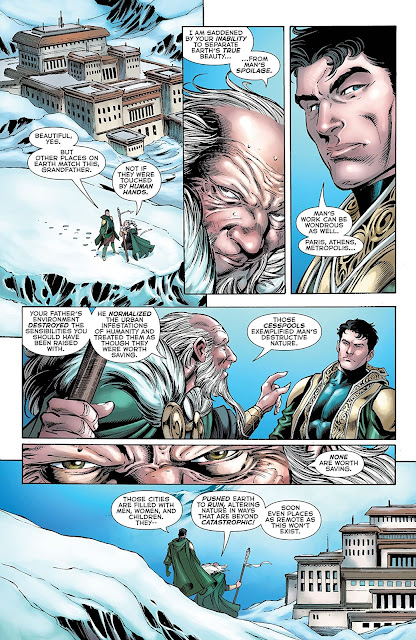 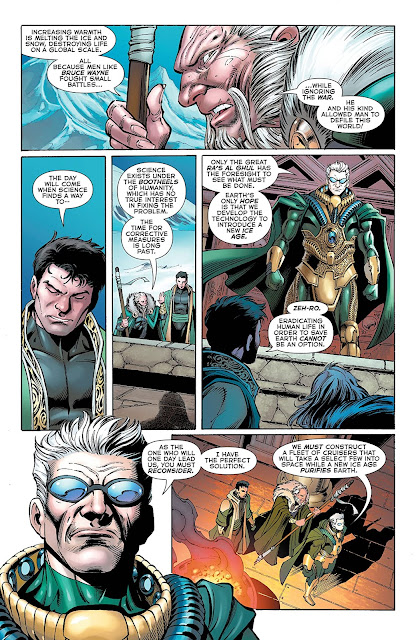