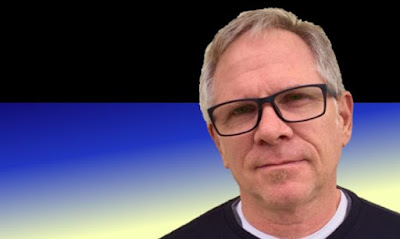 Many people think that the beginnings of Christian alternative rock began in the early 1980s with bands like Undercover, Daniel Amos, Adam Again, and others. However, I would argue the foundations were established even before that with bands like England's After the Fire and Canada's Quickflight. Just like After the Fire, the genesis of Quickflight can be traced back to the early 1970s.

If you were introduced to Christian rock in the mid-1980s like I was, you probably thought it all began with One Bad Pig, Stryper, The Altar Boys, and a few other bands who went "Against the Grain" (pun intended). It wasn't until about a month ago that I was chasing some rabbits down various rabbit holes and discovered there was an entire other generation even before those groups. One of those groundbreaking outfits was a keyboard-driven rock ensemble named Quickflight.

Quickflight started out playing straight rock. both original and cover tunes, in bars throughout their local surrounding Canadian hometowns. Not content with being weekend warrior musicians, Quickflight decided to take off in a different direction under the leadership of founding member / songwriter / producer Ric deGroot.

After releasing their first album, "Breakaway," through Tunesmith Records in 1980, Degroot found himself ready to transition the band to a more keyboard heavy techno sound. One way he did that was by adding a second keyboard player. Enter Dale Dirksen. 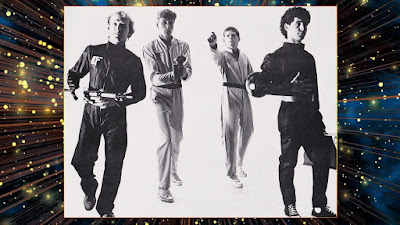 I had the opportunity to sit down with Dirksen and talk with him about his time with Quickflight. We discussed what it was like to be in one of the first Christian-based techno / new wave acts and how they were looked upon. It was amazing to hear how trailblazing and controversial they were at the time.

We talked about the many career paths Dirksen has embarked upon in his life after his time with Quickflight. Although he left the industry behind, his love for music never fizzled out. Dale tells us what he's up to in that regard as well.

Check out my interview with Dale Dirksen from Quickflight. I also found out he was a touring musician for the Steve Taylor Band for a while as well. You'll hear all about it in the video.

You can check out Dale Dirksen's new music right here.