Will Kate Kane Be Killed Off on 'Batwoman'? 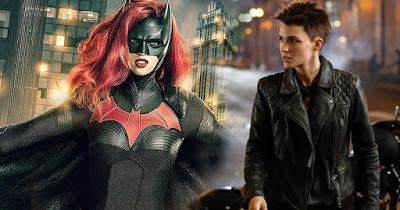 With the news that Ruby Rose was exiting from the lead role of 'Batwoman,' there's been speculation as to how her character would be handled in the show's second season. We were then met with the shocking news that the part of Kate Kane wouldn't be recast, but a new character would don the cape and cowl. Fans immediately began to wonder, "Will Kate Kane be killed off?" Batwoman series creator and showrunner Caroline Dries took to Twitter to answer that question.

"Like you, I love Kate Kane — she’s the reason I wanted to do the show. We'll never erase her. In fact, her disappearance will be one of the mysteries of season two," Dries assured us all.

Since the character of Batwoman was relaunched for DC Comics' New 52 campaign back in 2011, Kate Kane has become the character for a whole new generation of comic book readers. It comes as no surprise that fans worldwide would be extremely unhappy with her being killed off, myself included. As far as I'm concerned, Kate Kane is Batwoman. I'm going to have a hard time accepting someone else taking on that title for the series. 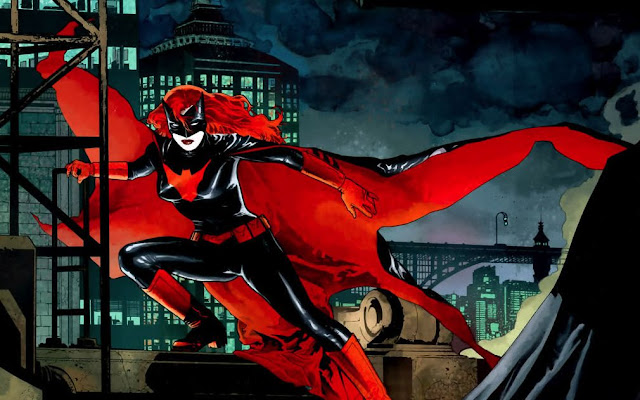 "To be honest with you, I did consider the ‘soap opera version’ [of recasting] for a hot minute, because selfishly we already had a couple episodes written, and transition-wise it would be seamless. But upon further reflection — and I think [Arrowverse Executive Producer] Greg [Berlanti] helped me make this call — he’s like, ‘I think we should just reboot Batwoman as a different character," Dries shared with attendees of ATX Festival at Home.

The decision was out of "respect to everything that Ruby [Rose] put into the Kate Kane character,” she continued.

The new Batwoman will be a twenty-something character named Ryan Wilder who lives in a van with her plant. Dries describes her as a "likeable, messy, a little goofy, and untamed" former criminal “who in her past was inspired by Batwoman, so she is going to take on the mantle." She's "maybe not the right person at the time to be doing it, so that’s what makes it fun.”