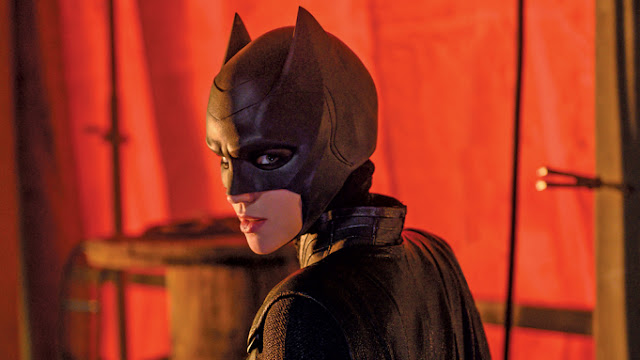 When 'Batwoman' Season 2 hits the CW, the character of Kate Kane will no longer don the cape and cowl.


Although it may just be a placeholder, the character's new name is listed as "Ryan Wilder."

A casting call reported by The Hollywood Reporter requested a mid-20s female to take on the part, which is described as "likable, messy, a little goofy and untamed... An out lesbian... highly skilled and wildly undisciplined... very much not your stereotypical All-American hero."
Newer Post Older Post Home