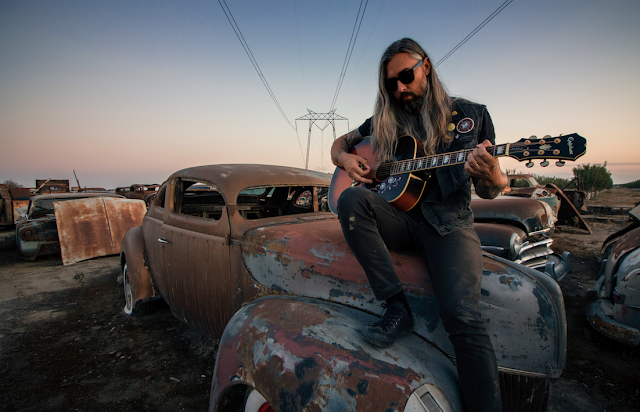 Nate Parrish of Kutless released a video for his track 'House Made of Mirrors.'

The song is off his upcoming album 'I'm a Wreck,' which so far has a definite pop punk / rude boy sound to it.

'I'm a Wreck' comes out June 19th in physical and digital outlets.