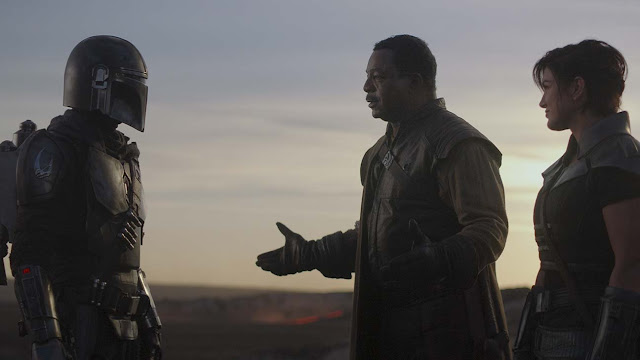 According to The Hollywood Reporter, season two of 'The Mandalorian' is on schedule to still be released in October through Disney+.

"We were lucky enough to have finished photography before the lock down. Thanks to how technology-forward Lucasfilm and ILM are, we have been able to do all of our visual effects and editing and post-production remotely through systems that had been set up by those companies for us," Jon Favreau shared at a virtual panel for the ATX Television Festival.

After the stories of Jango and Boba Fett, another warrior emerges in the Star Wars universe. 'The Mandalorian' is set after the fall of the Empire and before the emergence of the First Order. We follow the travails of a lone gunfighter in the outer reaches of the galaxy, far from the authority of the New Republic.