Superman Has a New Enemy - Meet the Synmar 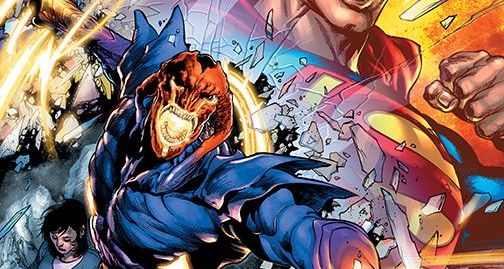 A new Anti-Superman villain named the Synmar is coming September 8th to Superman #25.

"A colossal new threat to Superman, the planet Earth, and the DC Universe arrives on the scene in this extra-sized anniversary issue! This unique warrior called the Synmar was created to represent an entire alien race. He’s trained his entire life — but for what purpose? As the antithesis of everything Superman stands for, Synmar launches his aggression toward Earth — to destroy the Man of Steel and every being on the planet! This is what Superman was born to protect us from!" a DC press release shared.

Brian Michael Bendis will write the issue and Ivan Reis is handling art. 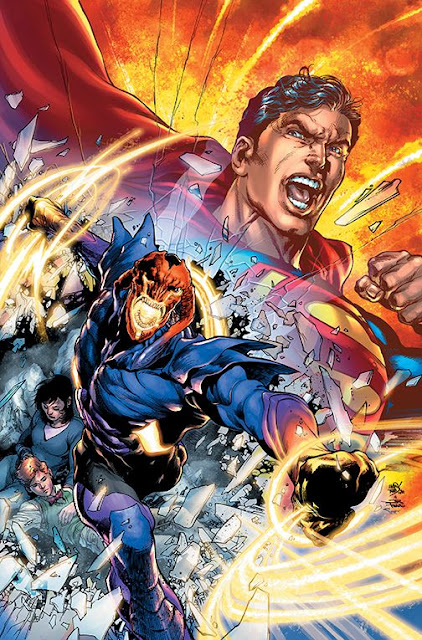