Static Will Put You in Shock! 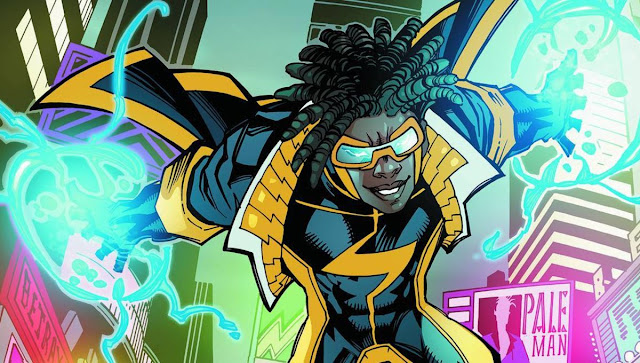 Virgil Ovid Hawkins is a member of a fictional subspecies of humans with superhuman abilities known as metahumans.

Hawkins' super power abilities develop after an incident exposes him to a radioactive chemical that renders him capable of electromagnetic control and generation.

Static has made numerous appearances in other forms of media,  such as various animated series, animated films, and video games.