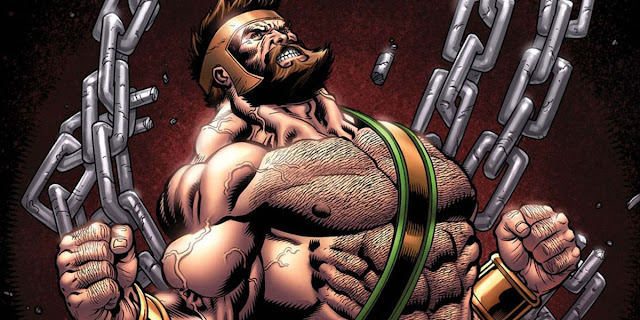 According to website The Cinema Spot, Marvel's version of Hercules could be joining the MCU. He's been a part of Marvel's comic book lore since 1964 when he was introduced in 'Journey Into Mystery.' I'd be curious to see where he ends up making his debut, agreeing with speculation that it could be one of the many in-development Disney+ shows like Loki or She-Hulk.

Seeing a battle either on the big-screen or television between Hercules and Thor would be incredible. I've always been a big fan of Greek mythology, so I welcome his introduction into the MCU. The big question now is, "who would play him?"

The only people coming to mind are Dwayne Johnson and Jason Momoa. Both are tied to DC films right now, but that's never stopped anyone before. Johnson has already played the part before in 2014's 'Hercules.' Someone younger would no doubt be ideal if they're planning on keeping the character circulating through the shows and movies. 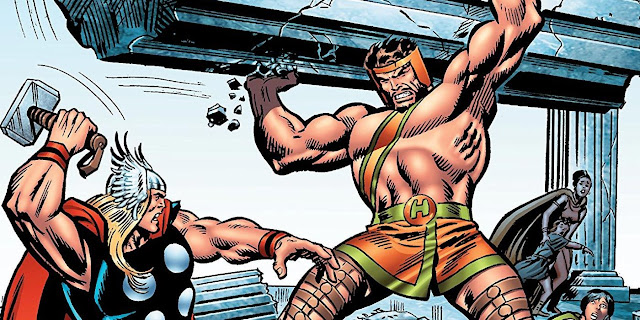 Hercules is the son of Zeus, king of the gods of Olympus, and Alcmena, a mortal woman who lived about three thousand years ago. Recognizing the need for a son who would be powerful enough to defend both the Olympian gods and humanity from future dangers he foresaw, Zeus seduced Alcmena in the guise of her husband, King Amphitryon of Troezen. Thanks to Zeus's enchantment, Hercules was born with the potential for extraordinary strength, which he first displayed before he was even one year old by strangling two serpents which attacked him.

As an adult, Hercules is best known for his celebrated Twelve Labors, which were performed in part to prove his worthiness for immortality to Zeus. (One of these Labors, the cleansing of the Aegean Stables, was actually performed by the Eternal called the Forgotten One, who was sometimes mistaken for Hercules.)

You can read more about Hercules in the Marvel Universe right here.