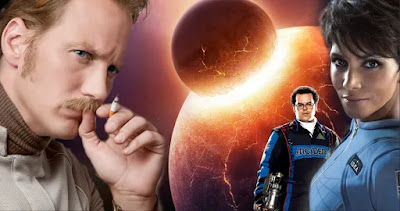 Patrick Wilson ('The Conjuring' series) and Charlie Plummer ('All the Money in the World') have joined the cast of Roland Emmerich's sci-fi disaster flick 'Moonfall.' Halle Berry and Josh Gad are already signed up for the end-of-the-world thriller. Emmerich penned the script with Harald Kloser ('2012') and Spenser Cohen ('Extinction').

According to The Hollywood Reporter, the events of the film begin "when the moon is knocked from its orbit by a mysterious force and set on a collision course with Earth. With just weeks to go before impact, a ragtag team is sent on a seemingly impossible mission to land on the lunar surface and save humanity."

Wilson is playing "a disgraced former NASA astronaut whose last mission, which ended in tragedy, holds a clue about the impending catastrophe." Plummer took on the role of his son. Berry will portray Wilson's former colleague and Gad "is an eccentric genius who deduces that the moon has fallen out of its orbit." 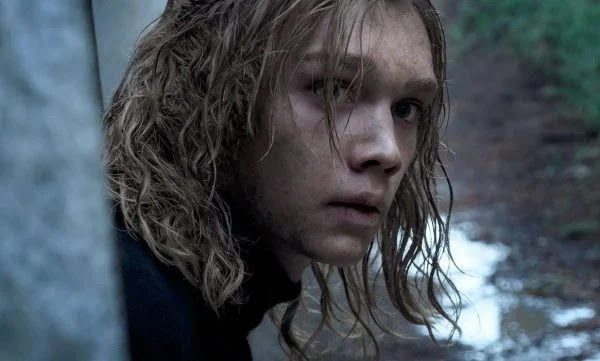 It's too bad 'Moonfall' doesn't come out in 2020. I can't think of a more perfect time than the present for a movie about the end of the world to come out. The only way things could get any worse than they are now is if the planet was decimated.

All kidding aside, 'Moonfall' sounds like a good time. I don't care what critics and other folks think, I love a good Roland Emmerich film. I even loved his version of 'Godzilla,' which I'm sure won't score me any points in most people's eyes.

'Moonfall' is being released through Lionsgate with a target of 2021 for North American audiences.