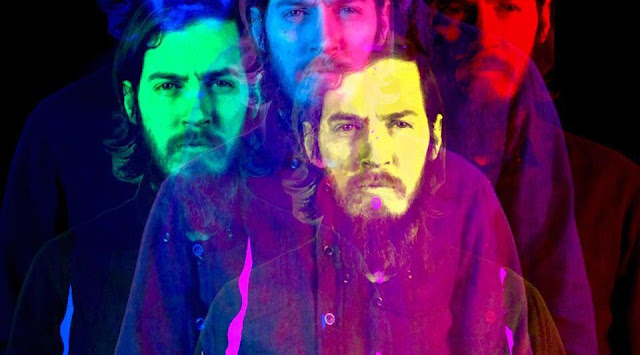 Strategic just released a video for the remix of the song "PBFA" from their 2013 EP 'Worthwhile.' It's extremely different from the original version. Let's just say it's the difference between listening to Jimmy Eat World and New Order. Either way, I really enjoyed it and recommend giving the track a listen.

The remix of "PBFA" was done by Disquette*s and can be found on their album of reimagined songs titled "Moving Pieces." The album contains 11 versions of different tracks, from live performances to studio and string versions. There are also piano and acoustic versions included. Disquette*s is a "Synthpop-oriented Eurobeat-infected Retrowave" project from Luigi Porcino.

For those that don't know, Strategic is the solo project of Brandon Van Dalen. He hails from Appleton, WI. He describes their sound as "a mixture of pop, rock & punk." Strategic primary goal is "to communicate that we are all here for a purpose."