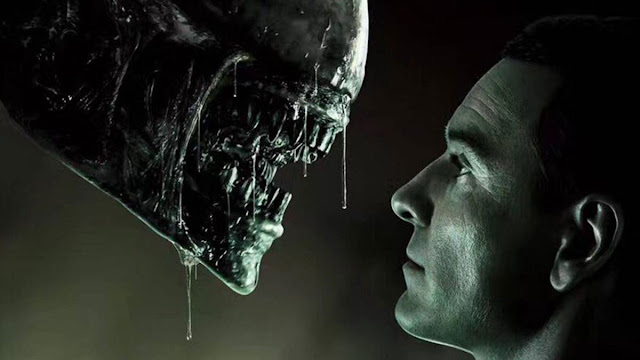 Director Ridley Scott is talking about making another 'Alien' film, which would be his fourth time to helm a film based on the sci-fi / horror franchise.

According to commentary for 'Alien: Covenant,' a followup (which was already being written) would include Michael Fassbender and co-stars Katherine Waterston and Danny McBride returning.

“What I always thought when I was making the first one [was] why would a creature like this be made and why was it traveling in what I always thought was a kind of war-craft, which was carrying a cargo of these eggs... That’s the thing to question — who, why, and for what purpose is the next idea, I think, Scott shared with the L.A. Times.
Newer Post Older Post Home