Preview: "The Joker War" Gets Kicked off in 'Detective Comics' #1023 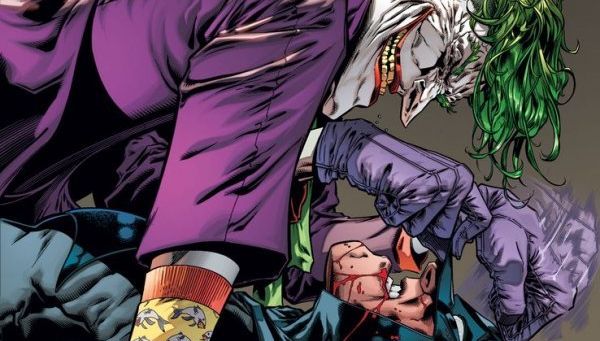 July brings us the 32-page 'Detective Comics' #1023, a tie-in tale to "The Joker War," written by Peter J. Tomasi. The artwork is provided by Brad Walker and Andrew Hennessey. Issue #1023 is available July 7th through retailers with a cover price of $3.99 to $4.99. The main "The Joker War" event story arc, written by James Tynion IV, begins in 'Batman' #95 and hits stores on July 21st.

The DC Comics press release read, "Just when you thought it was safe to crack a smile, The Joker is back to crash the party! Hot on the heels of 'Joker War,' the Clown Prince of Crime is revealed as the mastermind behind Two-Face’s turmoil—but to what end? Batman will need all the allies he can get, and what better ally than Harvey Dent? Can the Dark Knight cure his friend once and for all in time to fight the greatest battle of his life?

Taking a look at the preview myself, the Joker looks as crazy if not crazier than he ever has. Is that even possible, though. Maybe scarier would be the right way to describe him. He appears to be wandering through some sort of family tomb to revive someone. Who could it be? 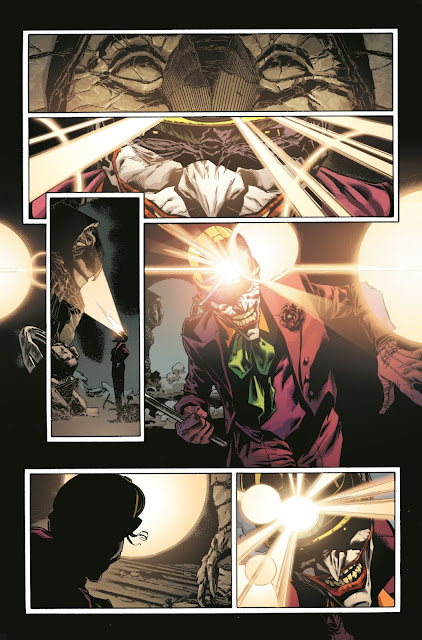 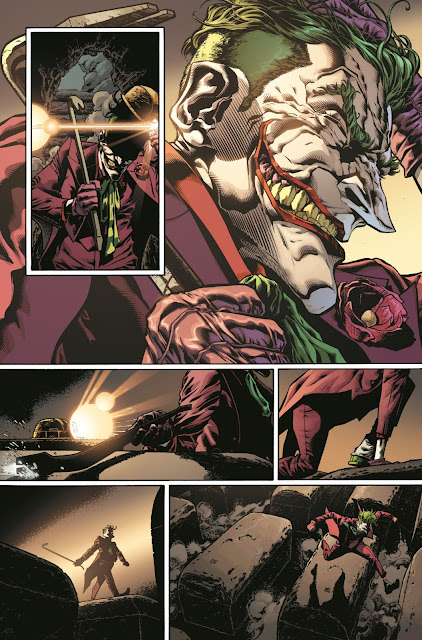 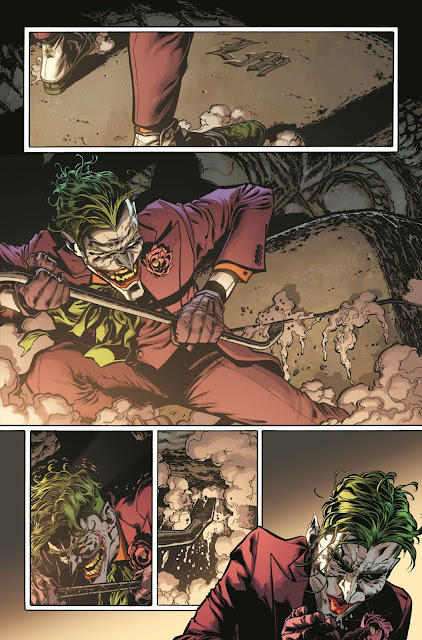 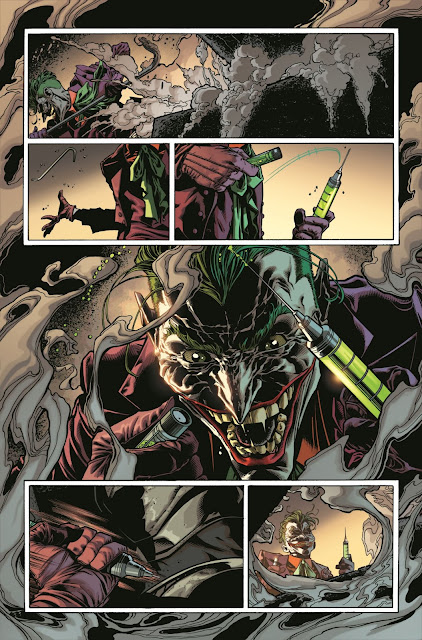 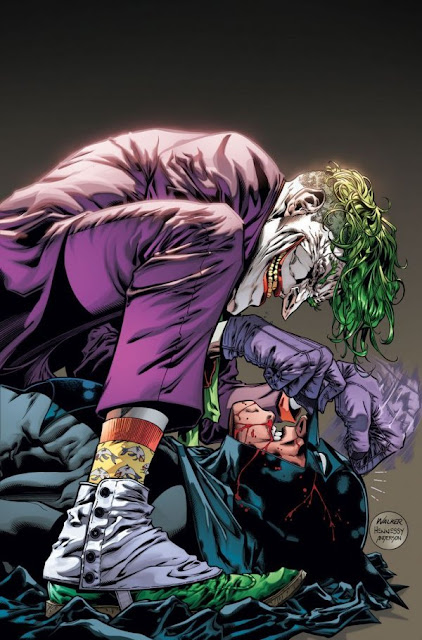