Preview: Get a Look at What Marvel Has in Store for September! 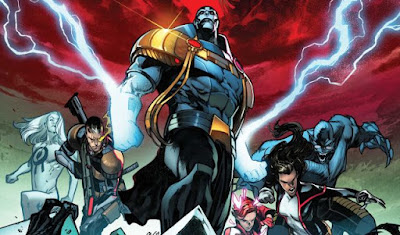 Marvel released the next episode of THE PULL LIST, unveiling information for the hottest books coming to comic shops this September! 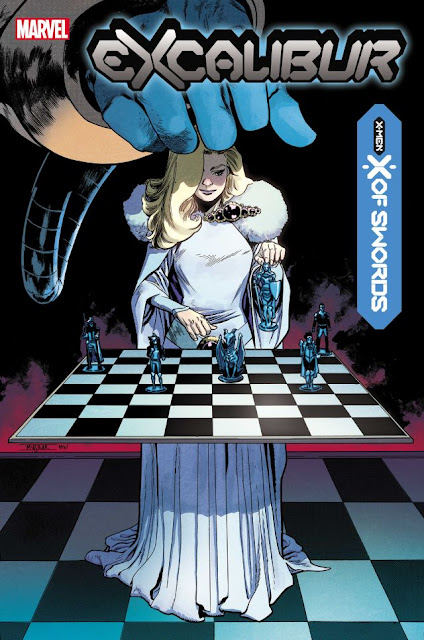 Written by Tini Howard
Art by Marcus To
Cover by Mahmud Asrar
X OF SWORDS — SECRETS OF THE BOOK!

With Rictor in his clutches, Apocalypse must survive long enough to begin the ritual he has waited on for eons. 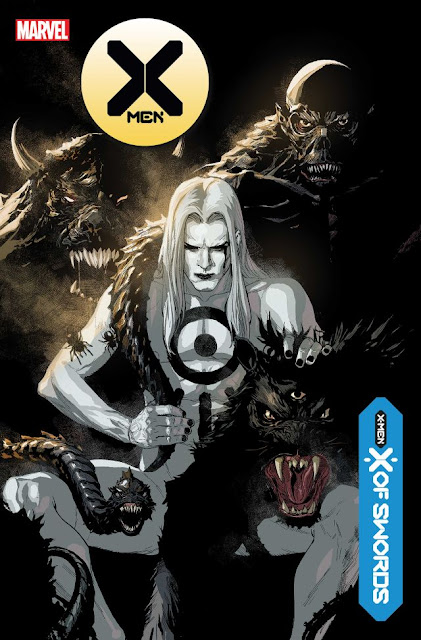 X OF SWORDS — THE SUMMONING BEGINS!
A lead-in to the biggest X-story of the year. 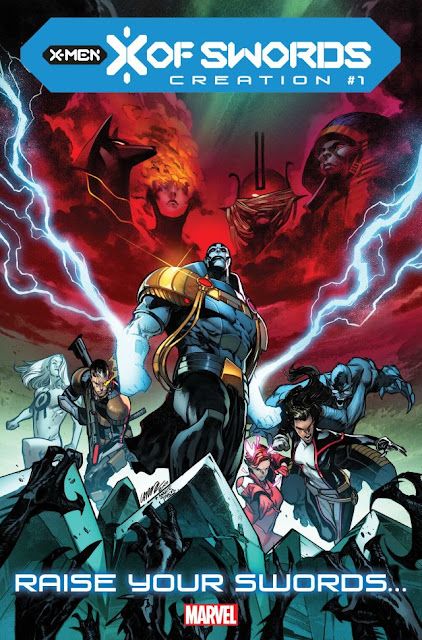 A tower. A mission. A gathering of armies. 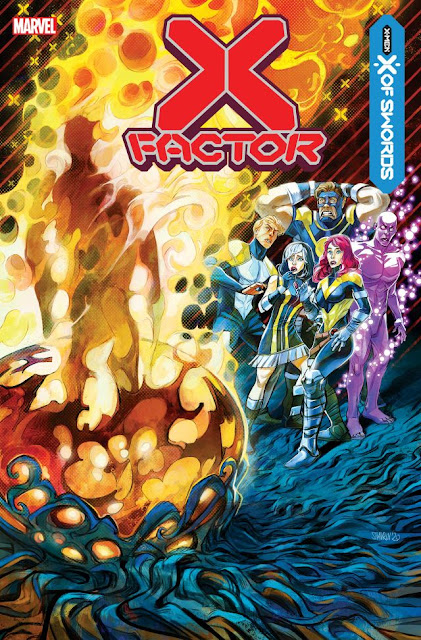 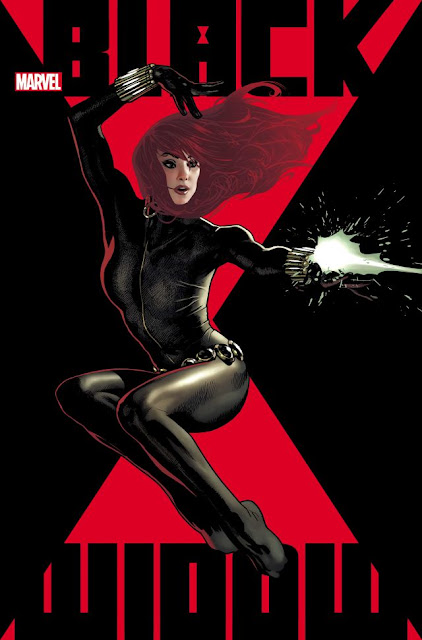 Best-selling, Eisner–nominated writer Kelly Thompson (CAPTAIN MARVEL, STAR) and rising star artist Elena Casagrande (Catwoman) launch a new BLACK WIDOW series that changes everything! Natasha Romanoff has been a spy almost as long as she’s been alive. And she’s never stopped running, whether she was working for the good guys…or the bad. But Natasha’s world is about to be upended. Beyond San Francisco’s Golden Gate lies a mystery that only the Marvel Universe’s greatest spy can solve. Don’t miss the heartbreaking thrill ride of 2020! 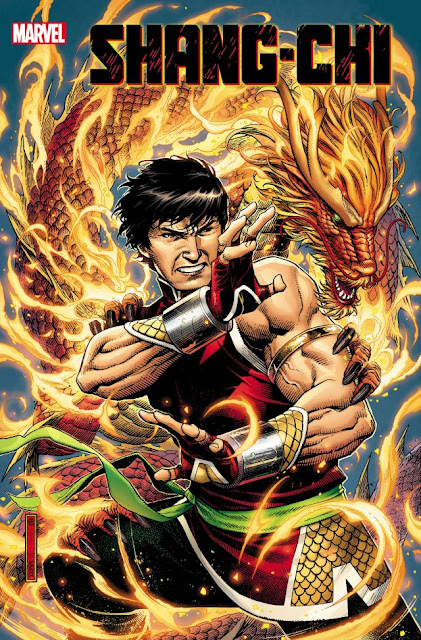 An ancient and evil secret society has stayed in hiding since the death of their leader, Zheng Zhu. But now his successor has been chosen to shift the balance of power in the world…Zheng Zhu’s son, Shang-Chi! Witness the Marvel Universe’s greatest fighter return to a world of death and destruction he thought he left behind long ago…and discover the secrets to Shang-Chi’s past that will change his world forever. Don’t miss out on this epic tale of family, betrayal and justice as the incredible team of Gene Luen Yang (American Born Chinese), Dike Ruan (SPIDER-VERSE, BLACK CAT) and Philip Tan (UNCANNY X-MEN) launch a new chapter in the legend of Shang-Chi! 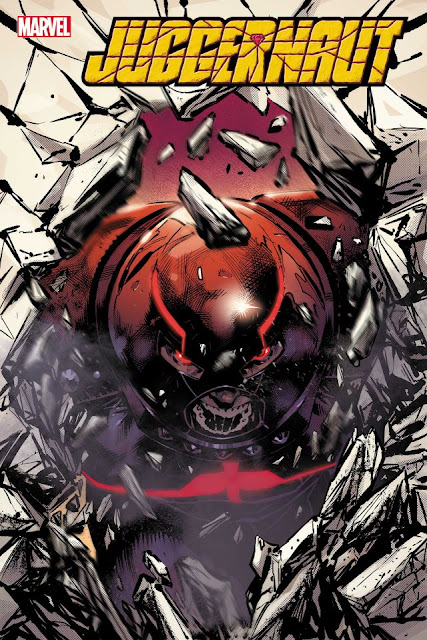 READY OR ‘NAUT, HERE HE COMES!

A mystic gem. A force of overwhelming power. Nothing can stop the Juggernaut. Except himself. Another building falls. Cain Marko is done letting others pick up the pieces of the things he’s destroyed. Renowned X-scribe Fabian Nicieza (X-FORCE, DEADPOOL) and celebrated artist Ron Garney (CAPTAIN AMERICA, DAREDEVIL) team up to take the unstoppable in a new bold new direction! 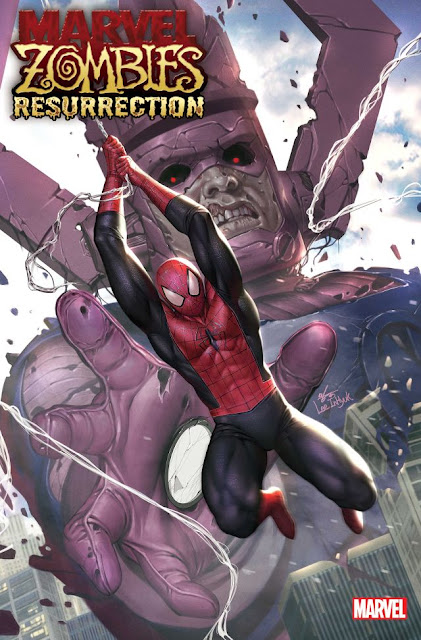 When the corpse of Galactus reaches planet Earth carrying a cannibalistic virus, Spider–Man and a ragtag group of heroes struggle to save survivors and uncover the truth! 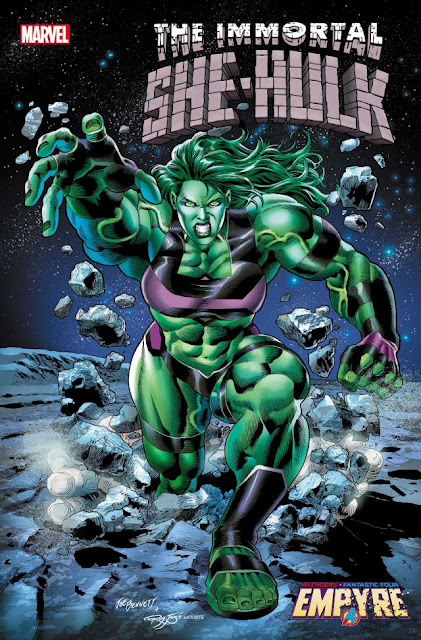 IN THE WAKE OF EMPYRE, JEN WALTERS GOES IMMORTAL!

The events of Empyre have changed everything for Jennifer Walters. Now she seems to have a new lease on life…but things are never that simple for the gamma-powered. Al Ewing gives She-Hulk the “IMMORTAL” treatment with a horrifying stand-alone tale! 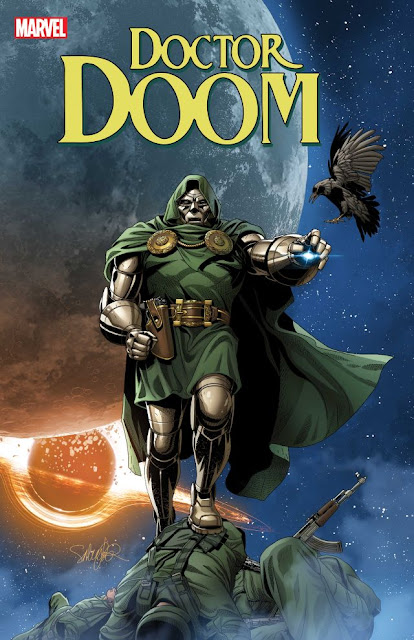 The Eisner-nominated series continues! Doctor Doom returns to Latveria, out for revenge on those who stole his throne away from him. With the help of his remaining allies and one of the most powerful weapons in the universe, he’ll work to expose and destroy the conspirators working against him. But the black hole on the moon is growing critical, and Doom’s brilliant mind may be the only one that can stop catastrophe that will wreak havoc throughout the entire solar system. Still, Doom isn’t one to just offer a friendly hand...If the people of Earth want his help, he’s going to make them beg for it.
Newer Post Older Post Home