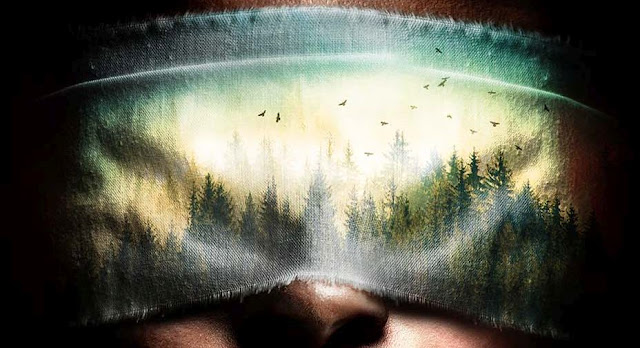 In the followup, "Malorie and her two children, Tom and Olympia, survivors of an unknown entity that causes people to commit suicide upon seeing it. Ten years after finding salvation in a school for the blind, Malorie and her children find a new home but must confront the creatures once again after Malorie learns there's a possibility that there are more survivors all these years later."

With the success of the film adaptation of 'Bird Box' on Netflix, I can only imagine this means we'll get a 'Malorie' movie sooner than later.