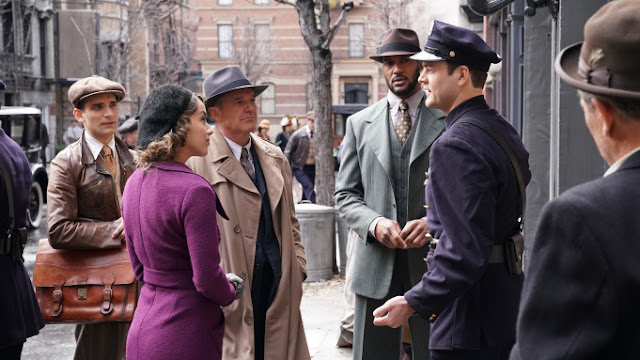 "There’s a lot of fun things that we would’ve never attempted earlier in the show and I’m really curious to see how fans respond to some of those bolder choices," executive producer and co-showrunner Jeffrey Bell shared with Deadline.