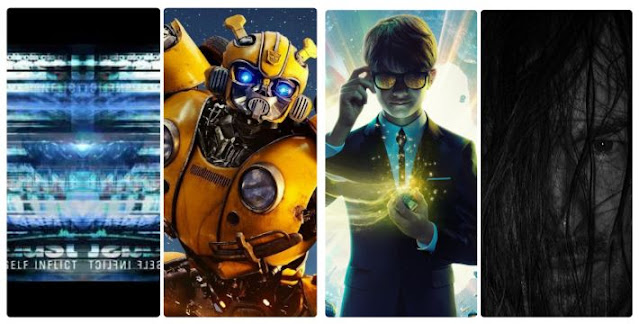 It's been an interesting week for me as far as entertainment goes. I finally had a chance to see a few movies I've been wanting to check out. I did my first Zoom interview for the site and it did relatively well. Some great new music hit streaming platforms as well. Finally, I worked on some vocals for a track I've been recording for an industrial metal project dubbed Isolation Park.
Let's discuss the movies I took in first. Disney dumped "Artemis Fowl" onto their new streaming platform, and it was probably a good idea not to wait for a theatrical release. It's not the worst film I've ever seen, but it's not the best either. It throws you into the world of the YA character, but doesn't give much explanation as to what is happening and who these protagonists and antagonists are. Being dropped into another universe can work sometimes if it's done right ("Star Wars") or flop miserably for most viewers ("The Dark Tower"). The whole movie is a bit of a mess and I can't imagine it will get the sequel it hints at.

Next up is "The Call of the Wild," which stars Harrison Ford and a rather impressive CGI dog. Ford pours his everything into his role, delivering on an emotional level and interacting with what was a man acting like a dog in a motion capture outfit. The movie looks great and definitely keeps you interested from start to finish. I watched the movie twice in two days and bought it - that's saying a lot for me.
Ridiculously enough, I hadn't seen "Bumblebee" yet. It came out right around the time my daughter was born and I just never got around to seeing it. I love most of the "Transformers" movies apologetically and find them wonderfully noisy and chaotic in the way I prefer a great sci-fi action film. "Bumblebee" was surprisingly quiet and more personal than any of the previous Michael Bay-helmed films. It totally works and left me with the sort of warm nostalgic feeling you get when watching "E.T." or "The Iron Giant." 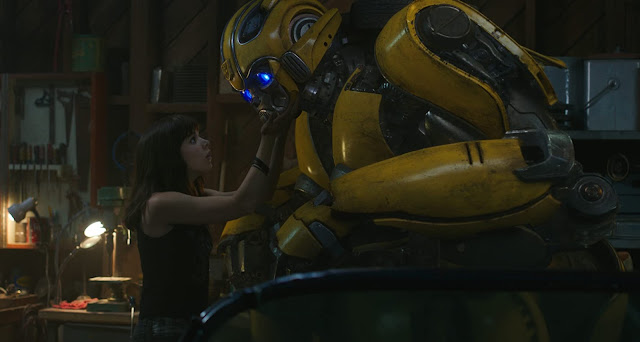 After that, my daughter wanted more Bumblebee, so I started watching "Transformers: The Last Knight." While nowhere near as bad as I remembered it, it sure is a weird mashup of a film. It seems like the writers were trying to do their own version of "Excalibur" blended with "Suicide Squad" and a bit of "Stranger Things" thrown in. I don't like how they handled Merlin being a dunce, but I did enjoy Anthony Hopkins in his wacky role.
As far as music is concerned, I've been all over the map this week. There's been a lot of cool stuff released in many different genres. Circle of Dust released a new 25th anniversary mix of their song "Self Inflict." Lots of interesting new sounds and layers added and taken away from the original. I definitely suggest giving it a listen if you like the harder side of industrial music.
Along those same lines is the new single from Brook Reeves' solo project Man ov God. It's just as heavy as his Impending Doom band, but in a different way. The new song, "Black Sheep," is so dark and sonically heavy without being metal. I'm always impressed by his output and think his brand of death-hop is so unique. 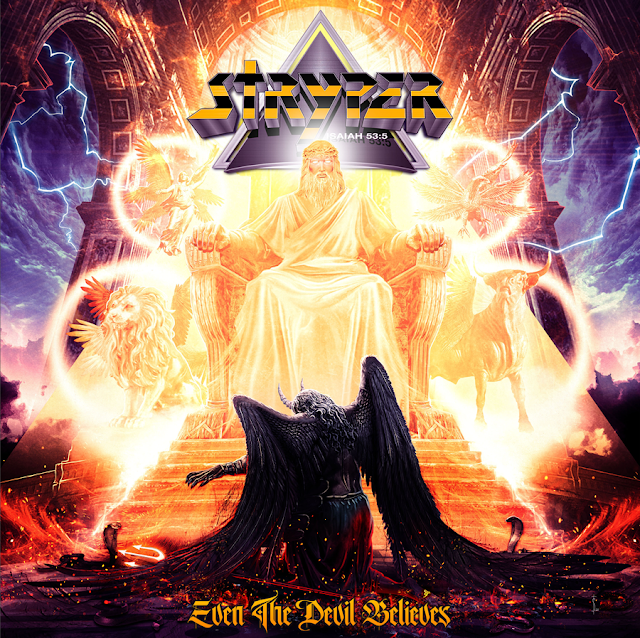 You know what really hits the spot sometimes? A good dose of something new from Stryper, and they delivered it this week in the form of "Blood From Above." Apparently, it's the first single off their upcoming album "Even the Devil Believes." The artwork for the album is incredible and fits the image of the band so well. The song jams in that awesome way classic Stryper always has.
I've been slowly recording vocals for a song that was written and recorded by a rather impressive lineup of musicians during the Covid-19 quarantine. It's the first time I've really done anything musically in over 20 years and it's nerve-wracking, but fun to challenge myself again. The industrial metal project is being called Isolation Park and the track is entitled "Pan-Dem-ic." 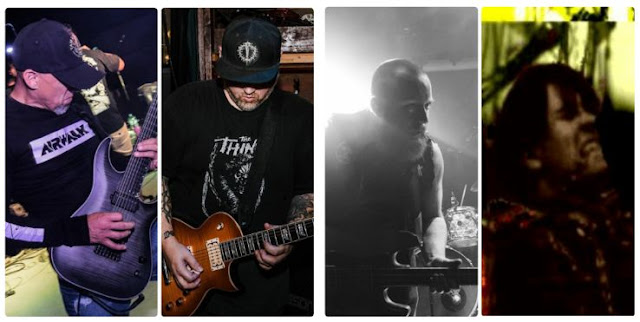 "Pan-Dem-ic" features Jason Wisdom (Death Therapy, Becoming the Archetype) on bass and electronics; Rick Roman Jr. (New Society) on keyboards and programming; Abraham Barberi (My Place Was Taken) recorded rhythm guitar; Rocky Gray (Living Sacrifice, Evanescence) is recording lead guitar; and Matt Wright is arranging, producing, and providing keyboards and programming. I'm doing vocals, and I can't wait for folks to hear it.
I think I've been long-winded enough this time around. Be sure to check out what I plan to be my daily rants about movies, music, and more. I'll just yammer on and on about stuff I like and don't like. You'll either read it or you won't. If you got this far, thanks.
Newer Post Older Post Home