'The Batman' Trilogy Rumored to Introduce a New Joker - Do We Need One? 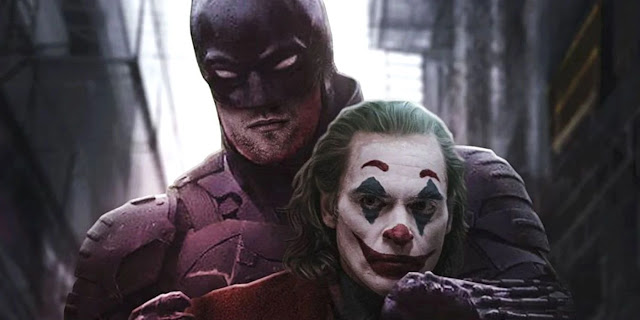 Website The Direct is saying that word is a new version of the Joker will be introduced in Matt Reeves' 'The Batman' trilogy. Although it's a rumor at this point, I really can't see how or why it wouldn't be true. The Joker is an essential part of the Batman mythos and many would say you he's a needed element to any version of the Dark Knight's tale.

Honestly, after the late Heath Ledger's Oscar-worthy turn as the Clown Prince of Crime in The Dark Knight, I thought it would take decades for the character to show up again in another form. Who could do it better than him?

First, Jared Leto's version showed up in "Suicide Squad" and seemed to prove my questioning. Now, I'm not blaming Leto for how the role was written. As an actor, you play the role you were given. 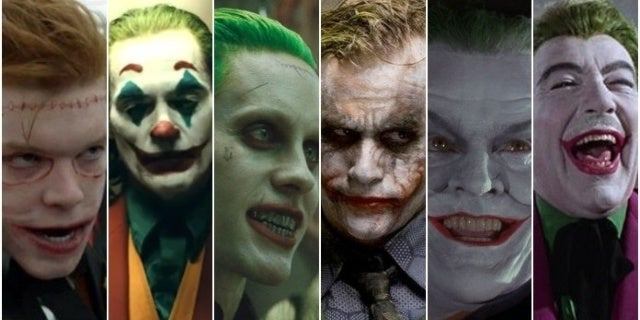 Is it too soon or too confusing for moviegoers to get another Joker? My gut feeling is no. I guess we'll see at some point.