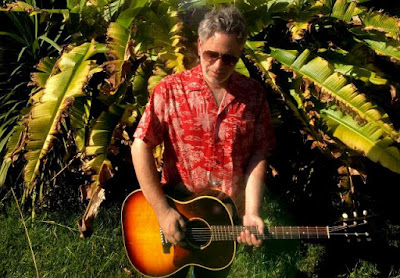 Jason Martin is a genius songwriter. There's no denying it. There's no saying that's opinion. The proof is in every song he's written or helped write over his three decades in the music scene. From Dance House Children to Starflyer 59, every note played and every vocal delivered is a beautiful and sincere thing.

I had the chance to catch up with Jason on the eve of the release of Starflyer 59's new EP 'Miami,' out now in whatever format you ingest your music. As you can read, he's a man of few words. The ones he speaks and sings, though, are captivating. Check out our chat below.

Starflyer 59 at this point is legendary and, for fans of indie and alternative rock, a household name. How do you keep things fresh and exciting for you?

Thanks, that’s really nice of you. I just like making new tunes and seeing what’s next with the music.

Both depend on my mood at the time. I go through phases where I like slow sad tunes, rock and roll, or just not much music at all… So my favorite music or artists changes on a weekly basis:)

I’m not a big superhero guy, when I was a kid I preferred watching 'The Twilight Zone' over 'Spider-Man' …pretty much the same now. 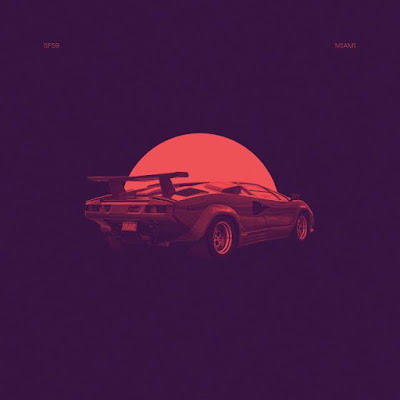 I am a Christian, so my beliefs affect everything that I do; from my music to my family to my job.

Been making some new tunes, watching TV, and taking more walks and bike rides than I have done in a long time.

New Starflyer Ep coming out this month titled 'Miami' out on Velvet Blue Music - five tunes, hope people enjoy it. Thanks for the interview.

You can listen to or purchase Starflyer 59 by going right here.

Keep up with Starflyer 59 through their social media: 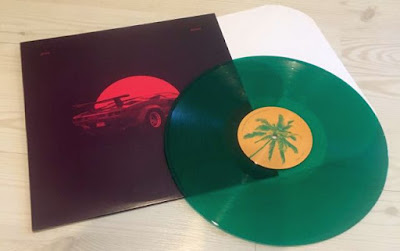 Starflyer 59 is the long-running, Southern CA-based band fronted by Jason Martin (singer/guitar player) and rounded out by a revolving cast of talented studio and live musicians. To say Mr. Martin is prolific is an understatement. Over the last 25 years, the band has released an enormous amount of music, including 15 full-lengths and countless EPs and singles . Think Guided By Voices for a similar magnitude of discography.

The latest EP 'Miami' nods equally to some of the band's early 90s shoegaze-influenced sounds as it does to Martin's teenage years spent in headphones, listening to The Church, New Order and Psychedelic Furs. It was recorded at Le Shed Studio, mixed by JR McNeely, and mastered by TW Waslh. The players on it are: J. Martin (vox, guitar), S. Dali (bass), T. Many (drums).

The single from the EP, oddly enough - not the title track, "This Recliner" was released in May. Lyrically the song is ultra autobiographical. For undisclosed reasons, Martin spent a handful of nights in the hospital this February. "This Recliner" recounts his own worry, discomfort, and the yearning to feel safe and well. The additional 4 tracks are sure to tide fans over while waiting for a new full length.