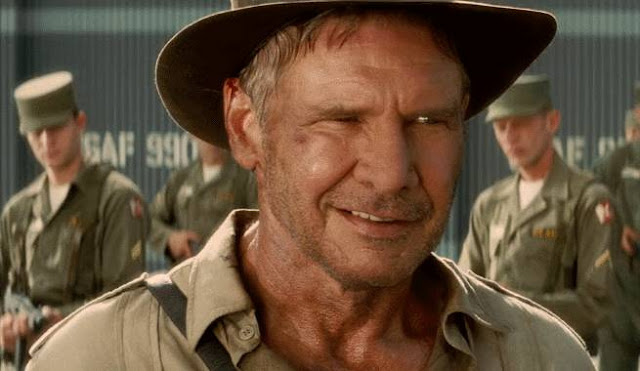 Collider spoke with Producer Frank Marshall about the upcoming 'Indiana Jones 5,' which is set for a release in 2022 by Disney, and we got a tiny update on what's happening with the project.

When asked how the writing process is going, Marshall answered, "It just started.”

Steven Spielberg was replaced by James Mangold ('Logan') as the director of 'Indiana Jones 5,' so does that mean we might also get a script written or re-written by him?
Newer Post Older Post Home