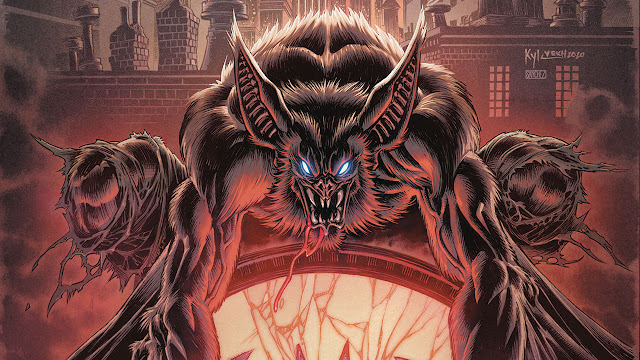 Newsarama reports that The Man-Bat 5-issue series which was supposed to come out in May is postponed, but will eventually be released.

DC associate editor Dave Wielgosz is writing the Man-Bat series, while art is being handled by Sumit Kumar.

In the series, Kirk Langstrom has "finally hit rock bottom following a devastating setback, and he’s going to take out his anger on every single citizen of Gotham City."
Newer Post Older Post Home