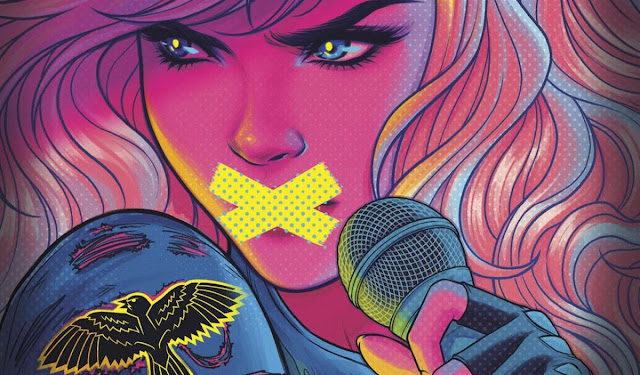 DC Icons set a release date of December 29th for their Young Adult prose novel 'Black Canary:Breaking Silence,' which is a dystopian take on the superhero. A futuristic take on the character could breathe new life into an old hero. It also could help the character find a new audience of sci-fi fans. The cover of the book makes it look like something out of the world of 'Blade Runner.'

“In 'Black Canary: Breaking Silence,' Dinah Lance's voice is her weapon. And in a near-future world where women have no rights, she won't hesitate to use everything she has - including her song - to fight back. Will her voice be powerful enough to destroy the Court of Owls, the sinister organization that rules Gotham City as a dictatorship and has stripped women of everything?”

The idea of an empowered female hero battling oppressive forces certainly seems to be relevant today. As the father of a young girl, I find that any chance to give them a strong and positive role-model to look up to and identify with should be taken. The fact that she's a singer wanting her voice to be heard will definitely relate to young music fans who love 'Frozen,' 'Moana,' and the likes.

'Black Canary:Breaking Silence' was written by Alexandra Monir and will be published through Random House. 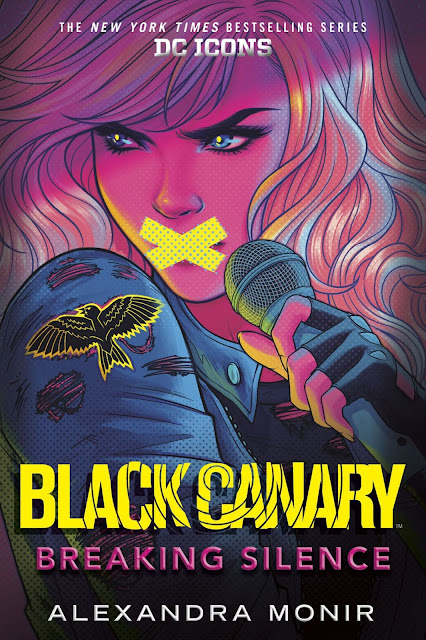