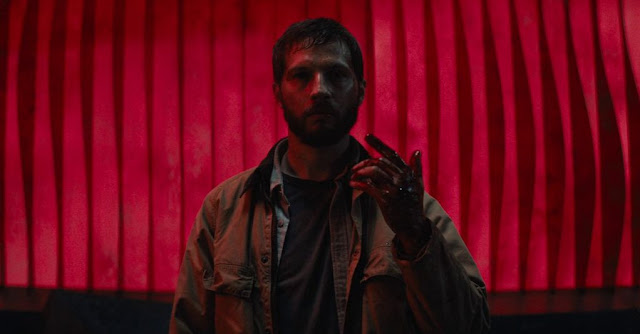 According to /Film, Blumhouse and Director Leigh Whannell are continuing the "Upgrade" story with a TV series directed (either in part or whole) by Whannell.

The show "picks up a few years after the events of the film and broadens the universe with an evolved version of STEM and a new host – imaging a world in which the government repurposes STEM to help curb criminal activity.”

Krystal Ziv Houghton and James Roland, who headed up the second season of Blumhouse’s "The Purge," will be partnering with Whannell and showrunner Tim Walsh ("Chicago P.D.") in a Writer's Room for the show.
Newer Post Older Post Home