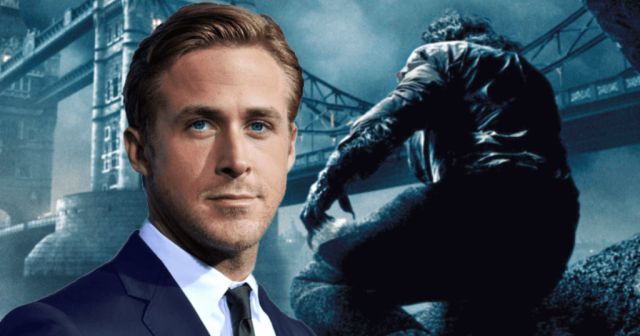 Universal is continuing to move forward with the relaunch of their monster universe, according to Variety.

Ryan Gosling is set to take on the lead role in "Wolfman" after he pitched his concept to Universal.

No director is chosen yet, but one of the front-runners for the position is Corey Finley.