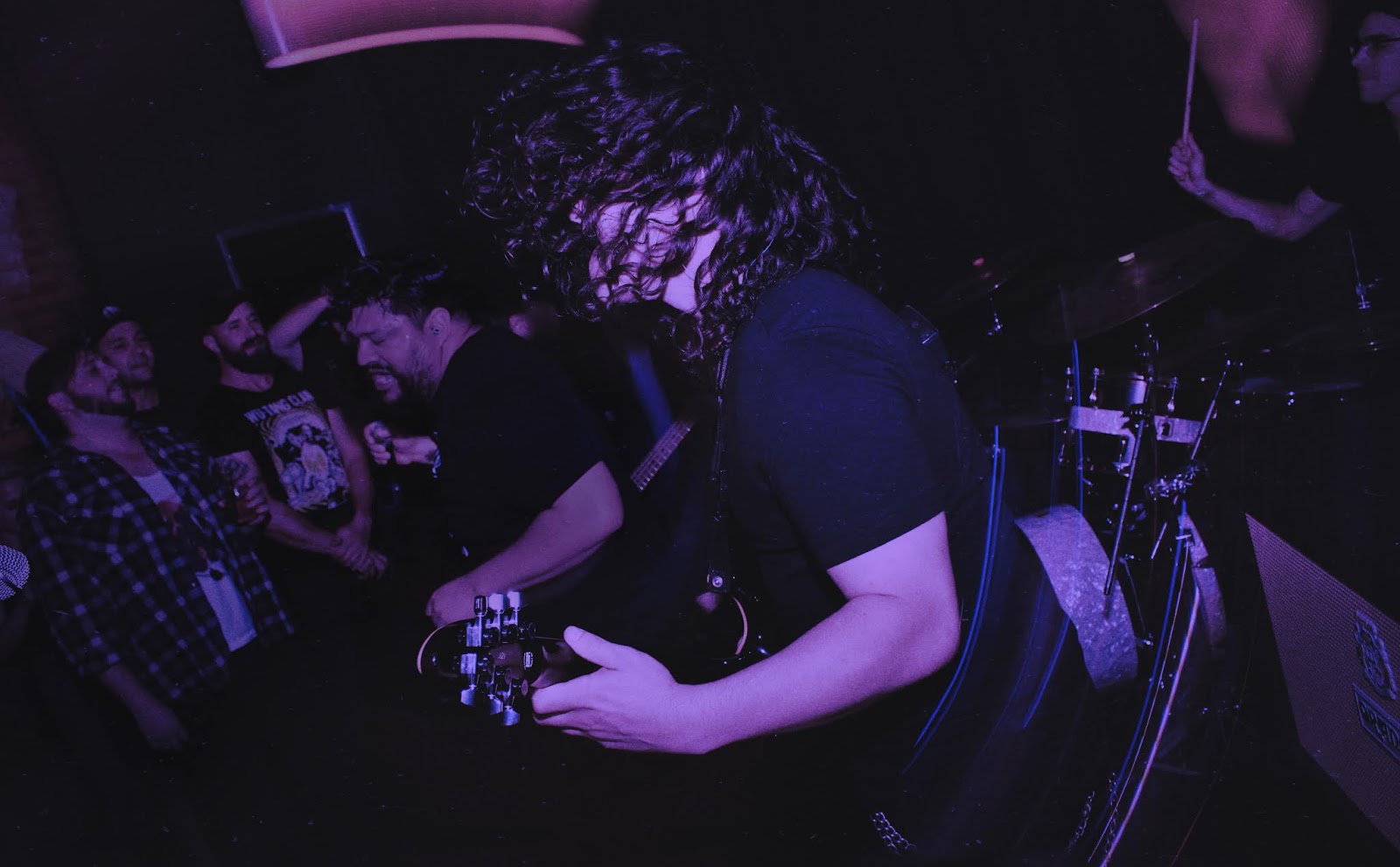 Grayson Hurd is one of those multi-talented musicians you envy in life. He provides the blazing guitar work for one of Solid State Records' smartest new signings, Lightworker. Not content to just be the 6-string hero of the group, he also provides vocals and programming. Upon hearing their first single "Empyre" off their upcoming album "Fury by Failure," I immediately knew they were someone I wanted to get to know a bit and help promote. Check out the chat I had with Grayson after the jump.

Give me a little background on yourself and how you got involved in Lightworker?

I’m born and raised in the San Francisco Bay Area and have pretty much lived here my whole life. I’ve been playing guitar since I was 13 - to the date, actually. I got my first guitar and lessons on my 13th birthday. I started playing in my first band at 16 and I was in that exact same band for almost 9 years. I was in that band while I was finishing high school, all the way through college and for a few years after.

As for joining Lightworker, that actually happened completely by surprise. Our singer, Joe, happened to be at the same concert I was at in San Francisco. I "checked in" on Facebook, which, by the way, is something I NEVER do, but for some reason I did that night. I was there photographing some friends who were opening the tour and Joe messaged me on Facebook. We hadn’t really seen or talked to each other in a long time so we met up back at the merch area and kind of just took some time to catch up.

He mentioned that he was just starting to form this band (called Red Skies, at the time) and asked me if I would be interested in playing bass and doing backing vocals. Guitar is my main instrument, but some of our friends were already filling those spots at the time. This was also only 1 month after I had parted with my first band. I never thought I would get into another project so quickly - but I knew I needed a performance outlet, pretty quickly at least. So right there, he insisted he show me some songs and he had to give me an idea of the style. We went to my car, he played a few demos of the songs that would end up on our EP and I agreed to join. This was back in 2015. Of course, I’m now back at playing guitar, so my time as a bass player was fairly short lived!

I don’t want to give a generic answer of, “Oh, I listen to a little bit of everything,” but it really just depends. If I’m in a chill mood, then I love to listen to singer / songwriter / acoustic music like City and Colour or artists like The 1975. I do tend to lean more towards listening to the many rock-based genres. If I had to pick a favorite artist I would have to say Killswitch Engage. They were just the first band I consistently gravitated towards that had that perfect blend of melody and aggression. Trust me though, there are plenty of other genres I listen to!

I have to go with Iron Man on this one. I would be lying if I said the MCU movies didn’t have a huge influence on this decision. Robert Downey Jr. just absolutely crushed it in that role and that made me recognize Iron Man much more than I did before.

Hahaha! Man, that’s tough. There are so many shows I love to watch, but I’m going to go with The Newsroom. It only had 3 seasons on HBO, but is SO good. I can rewatch that show at least once a year and Aaron Sorkin did a masterful job in writing that. Also, the fact that it’s only 3 seasons long makes it too hard to not finish it.

I wouldn’t say I’m a religious person per se. Honestly, I really just try to be the best person I can be to those around me and those I care about. Those types of values, I would say, are what I focus on most and what I look for in others.

I wouldn’t say religious or spiritual factors affect my career choices. As long as I'm making choices that I can feel proud of, both business-wise and as a person, then I’m happy.

Adding a whole lot of upgrades to my studio / record set up! I figure, “hey, we’re all spending a whole lot of time at home right now, so now makes the most sense to do it!” I also just solidified that I am moving this month, so that should also keep me plenty busy. Fortunately, I’m literally moving only 5 minutes away, so no moving company needed! 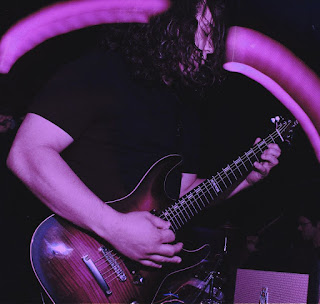 Lightworker’s debut album, "Fury by Failure," is coming out June 12th on Solid State Records! We’ve been working on this album for the last couple of years and we really can’t wait for the world to hear it. We had an awesome team working with us on this: Daniel Gailey (of Fit For A King & Phinehas) produced and engineered the music. Beau Burchell (of Saosin) produced and engineered vocals and mixed the record. Mike Kalajian mastered it and Chris LeMasters (of TEETH & Hundred Suns) held it down for us as our manager.

It is honestly the proudest thing I’ve ever done in music. I know a lot of people can say that about their latest release, but for many more reasons than that, I really do mean it. Our first single of the album,”Empyre”, is available right now on all streaming platforms and you can pre-save / pre-order the album as well.

Side note: we are super stoked on the vinyl! 2 variants are being pressed and we even included some extra notes on each song from Joe and myself. So all you vinyl lovers out there - be sure to grab one!

For more info on Lightworker, you can check them out on Facebook or go here to pre-order.