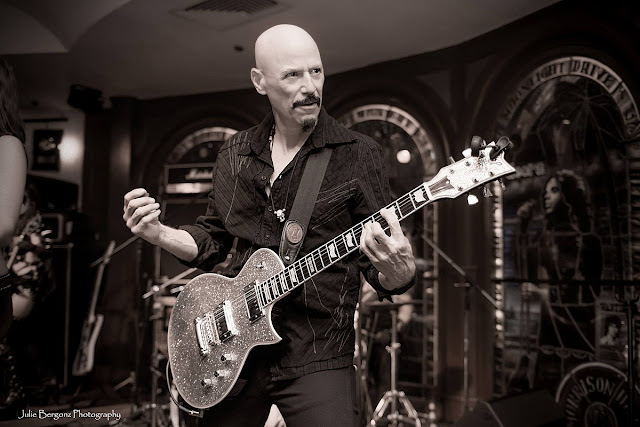 Grammy Award-winning guitarist Bob Kulick has passed away at age 70. The extremely talented and respected musician had a very long and successful five decade career in the music industry. Kulick recorded and performed with legendary artists like KISS, Lou Reed, Meat Loaf, Michael Bolton, Diana Ross, W.A.S.P., and many more.

My exposure to Bob Kulick was as a secret weapon for KISS on two of their albums. He was the unaccredited lead guitarist on the studio tracks from "Alive II" and the new songs featured on their greatest hits album "Killers." Kulick also played lead and acoustic guitar on Paul Stanley's 1978 solo album.

I had the opportunity to chat with Bob on the phone a few years back about a KISS convention I was going to do in the Dallas, TX area. He was a great guy who loved KISS fans and the music he made with the band. I found him to be a very accommodating and genuine individual. Condolences to Bruce and the rest of his family and friends at this time.