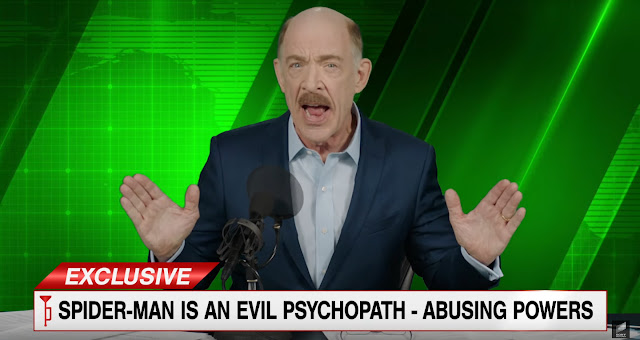 In an interview with PeopleTV, actor J.K. Simmons revealed he signed on to play J. Jonah Jameson in at least two sequels to "Spider-Man: Far From Home."

He played Jameson throughout Sam Raimi's "Spider-Man" trilogy, and returned in the role in a surprise cameo at the end of "Spider-Man: Far From Home."

Simmons signed "a one-sided contract where you're committed to do it but they're not necessarily committed to use your character in the ensuing movies.
Newer Post Older Post Home