Henry Cavill to Return as Superman 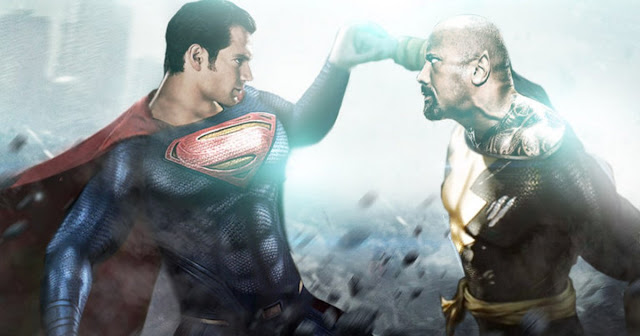 Henry Cavill is in talks with the powers-that-be to put on the costume and cape in the role of Superman again. According to Deadline, it won't be for a sequel to Man of Steel or a new stand-alone film. Cavill could appear in the upcoming sequel to Shazam!, Black Adam, or Aquaman 2.
Newer Post Older Post Home