Fraggle Rock is Getting Rebooted 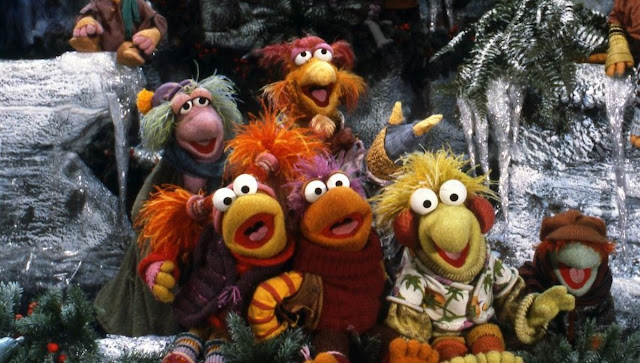 The Jim Henson Company and Apple+ are working together to bring a "reimagined" version of Fraggle Rock to the streaming service. There will be a full new season produced along with episodes of the original 1980's show made available as well. We're being promised "new songs and adventures, with the same spirit as the classic,” according to a press release quoted on /Film.
Newer Post Older Post Home