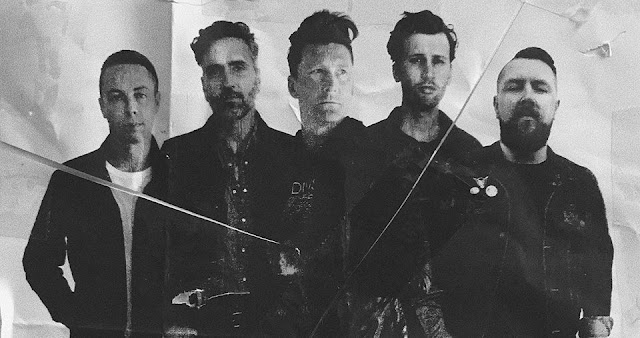 As reported by Indie Vision Music, singer Stephen Christian announced Anberlin will be writing new music during a livestream set.

The band hasn't released any new material since their album "Lowborn," which came out in 2014.

No official announcements about touring or new releases were made as to when or what to expect from Anberlin.
Newer Post Older Post Home