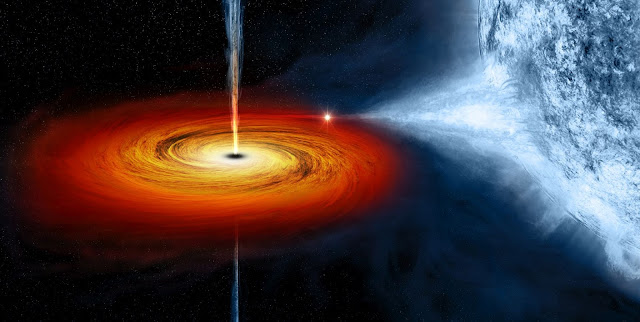 Variety is reporting that “A Quiet Place” producers Andrew Form and Brad Fuller are working with "Robopocalypse" writer Daniel H. Wilson on an adaptation of his short story "The Blue Afternoon That Lasted Forever."

Wilson wrote the screenplay based on his own tale, "which follows a single dad and NASA physicist who discovers a black hole that will strike earth in a matter of days."