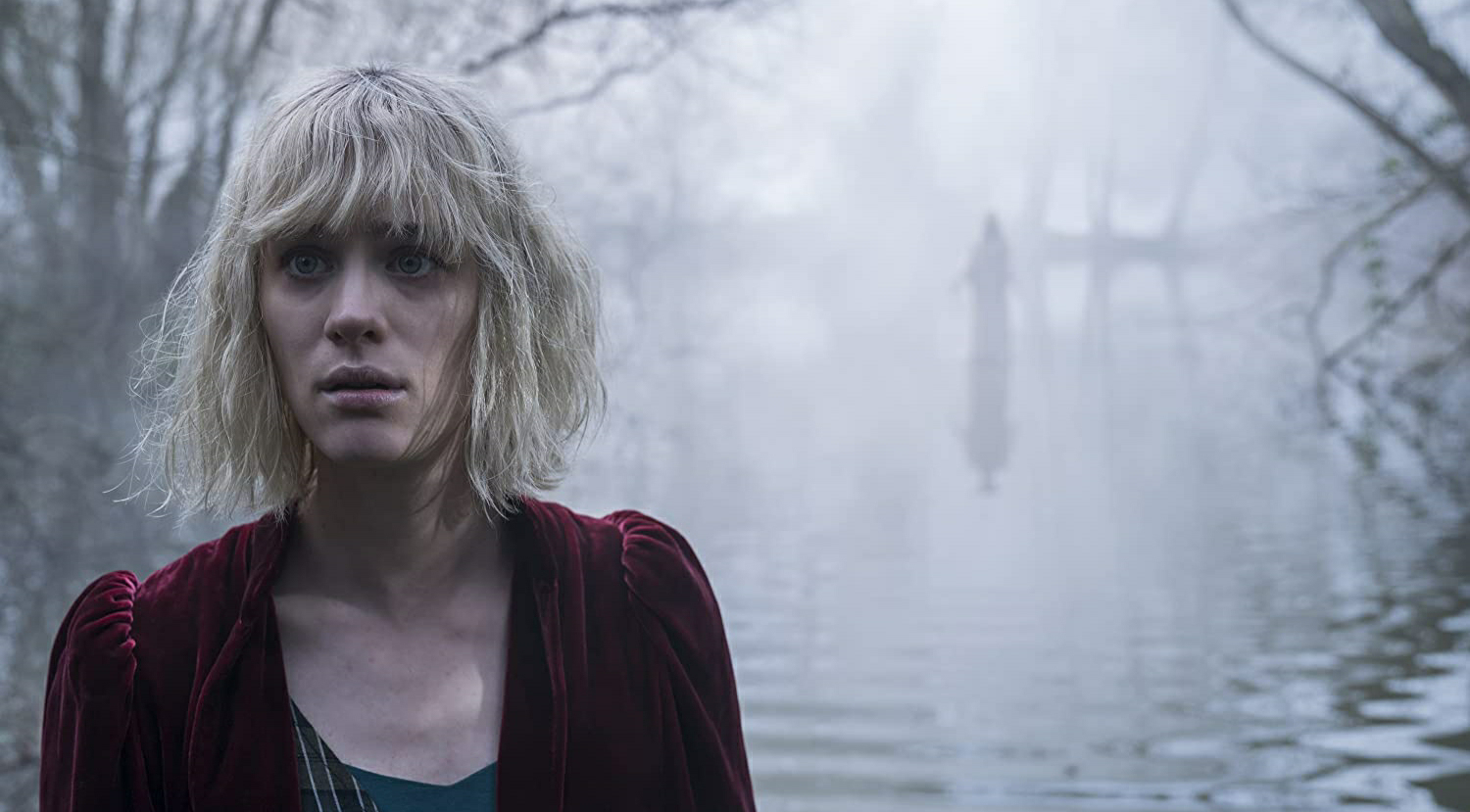 Finn Wolfhard continues making waves in the horror genre with this contemporary version of Henry James' "The Turn of the Screw" book. Judging from the trailer, we're in for a gothic thriller with the usual supernatural tropes we've come to expect from these kinds of films.


I'd be interested in seeing this for free on Netflix or somewhere. Some of the acting looks a bit over-the-top or possibly wooden. Check out the trailer below. 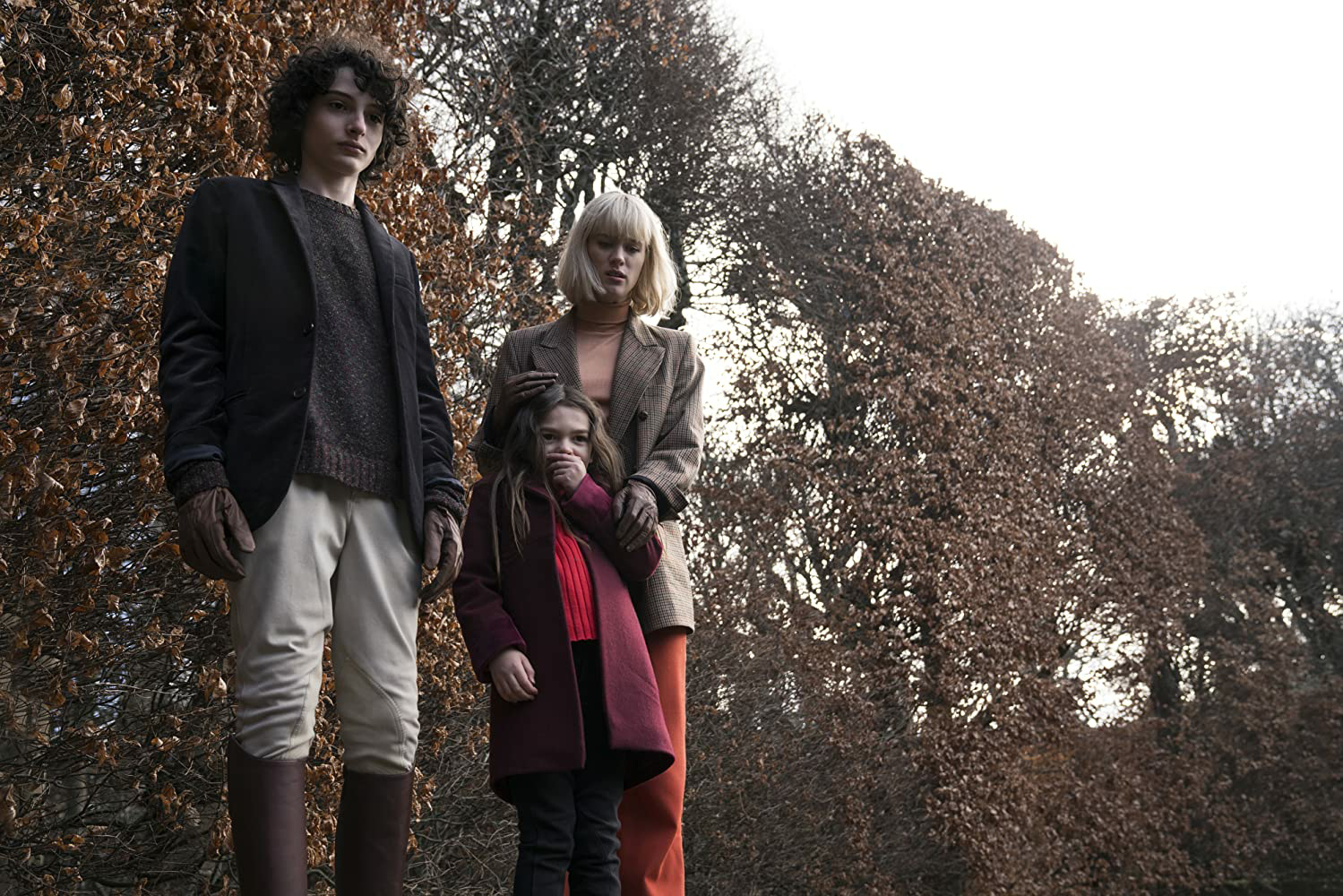 The Turning takes us to a mysterious estate in the Maine countryside. Newly appointed nanny Kate is charged with the care of two disturbed orphans, Flora and Miles. Quickly though, she discovers that both the children and the house are harboring dark secrets and things may not be as they appear.