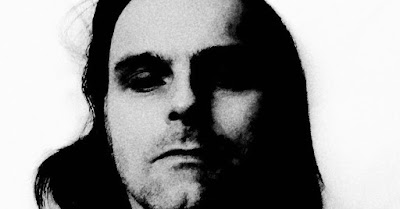 Multi-instrumentalist Tor Glidje is one-third of Oslo, Norway's powerhouse Mantric. Born out of a hiatus taken by the legendary Extol, Mantric has created a tantalizing sub-genre of metal all its own. I had the opportunity to connect with Tor and talk about movies, music, religion, superheroes, and Mantric's new album. It's coming out through Solid State Records at the end of April. Check out the interview after the jump.

Give me a little background on yourself and how you got involved in Mantric?

I was born in the Southern parts of Norway and got early on into music. I started playing guitar when I was about 12 years old - dreamt about playing in a band and tour the world. Later on, I moved to Oslo, the capital of Norway, and continued to play in numerous bands, recording and touring Europe and the US multiple times. So I guess the childhood dreams came true. Mantric started up after the band Extol went on a hiatus around 2008.

I don´t have a favorite artist. I listen to all kinds of music really. It´s all about the mood I´m in. As long as I find the music interesting and challenging, it doesn’t matter if it´s Hip-Hop, 70´s rock, or Metal. 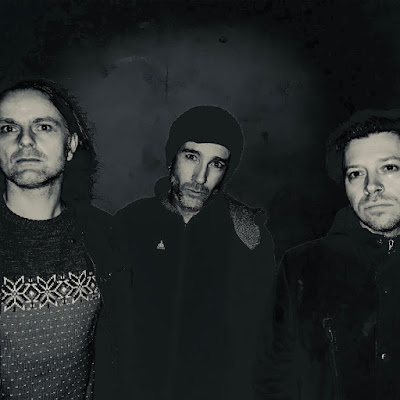 When I was a kid it was Spider-Man and Batman that got my attention. I got my second child six years ago. We named him Samuel Falk, which is the Norwegian version of Samuel Falcon. I didn’t know about this superhero before - someone told me about it a few years later. So I guess Falcon has to be my favorite now.

Right now I´m watching the 3rd season of Westworld so I think it has to be that one. During the quarantine, I´ve been a little less critical. I´ve been binging all kinds of movies and series. I also like listening to podcasts and find Hardcore History really interesting at the moment. 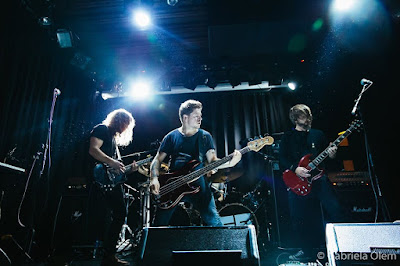 Personally, I consider myself a less religious and spiritual person now than I was growing up in the state-church of Norway. I guess the more I´ve experienced and the more people I´ve got to know over the years, the more I understand that I don´t really know much about anything really - hehe. My career of choice, besides playing music, comes from me enjoying working with people. I´ve been working as a nurse in a high-security prison the last 5 years, My whole adult life I´ve been working with drug-addicts and criminals. I guess meeting a lot of these people has changed my worldview over the years.

The 24th of April the album "False Negative" is released by Solid State Records / Tooth and Nail Records. That´s Mantric's 3rd album, and we´re super-excited about this one! I would say the record could be for anyone that loves music. Each song has it´s own vibe, and we´ve brought in elements from many different genres. It´s worth checking it out for sure! Hopefully, when this Covid-19 is under control, we´ll be able to get over to the US and play shows.

For more info on Mantric, check them out on their Facebook page.