Movie Review: Birds of Prey (and the Fantabulous Emancipation of One Harley Quinn) 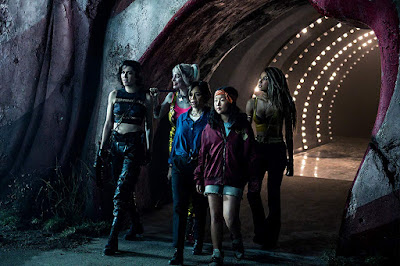 Birds of Prey (and the Fantabulous Emancipation of One Harley Quinn) is a true and welcome surprise to the superhero genre. Following the commercial success of Suicide Squad, Aquaman, Shazam, and Wonder Woman, Warner Brothers continues to light a fire in the superhero genre with its unique vision and storytelling. While it paves a new path for the DC Movies, it does little to wrap up any loose ends such as, "Where is Batman in Gotham while Harley is blowing buildings up?" or "Where are the other members of the Justice League as Black Mask and his goons are shooting people up?"

It's open season on Harley Quinn when her explosive breakup with the Joker puts a big fat target on her back. Unprotected and on the run, Quinn faces the wrath of narcissistic crime boss Black Mask, his right-hand man, Victor Zsasz, and every other thug in the city. But things soon even out for Harley when she becomes unexpected allies with three deadly women -- Huntress, Black Canary and Renee Montoya in Birds of Prey (and the Fantabulous Emancipation of One Harley Quinn). 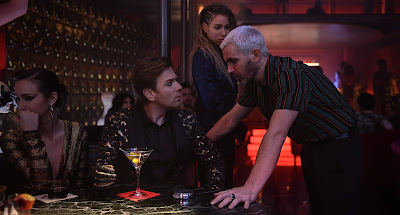 Birds of Prey follows Harley Quinn's breakup with Joker and the backlash and target put on her back as she no longer is protected by the Clown Prince. The film follows her attempt at survival and friendship with these new companions.

Huntress, Black Canary, Renee Montoya, and Cassandra Cain are given plenty of screen time but the movie definitely leaves you wanting more from all of them. All the origins are conveniently and smartly wrapped and intertwined with Black Mask and Gotham as a whole. 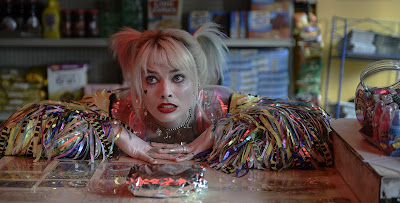 The cinematography, coloring, soundtrack, and acting are all incredibly well done and this movie has some of the most fun fight scenes I've seen in a long, long time. Cathy Yan did a phenomenal job and I'm excited to see future projects that she does with Warner Brothers and even independently.

Birds of Prey (and the Fantabulous Emancipation of One Harley Quinn) is rated R for strong violence and language throughout, and some sexual and drug material. Cathy Yan directed the movie. It stars Margot Robbie, Rosie Perez, Mary Elizabeth Winstead, Ewan McGregor, Jurnee Smollett-Bell, Ella Jay Basco, and Chris Messina.