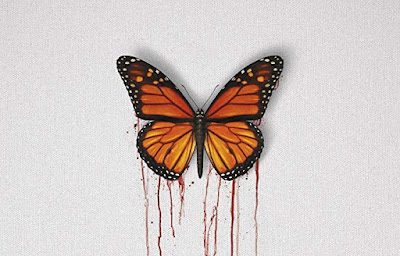 The trailer for the mysterious horror film Antebellum has hit the internet. It looks to be an interesting watch, although I'm judging from the footage I've seen, which looks to take us on a complex journey between the Civil War and present day. This is one of those previews of a movie that doesn't tell you anything about what it's actually about, but grabs your attention with its visual style and atmosphere of dread and tension. it definitely makes the movie look more sophisticated than your usual supernatural thriller or slasher flick. Check it out after the jump.

Successful author Veronica Henley (Janelle Monáe) finds herself trapped in a horrifying reality and must uncover the mind-bending mystery before it’s too late. ANTEBELLUM is a terrifying new thriller from the producer of the acclaimed films Get Out and US, and groundbreaking directors Gerard Bush and Christoper Renz (Bush+Renz) - an exciting new voice in filmmaking.

The trailer for Antebellum looks like we're going to go on a mind-trip of sorts through time. Possibly something along the lines of The Butterfly Effect, where we'll jump around in alternate realities or timelines. The same type of social commentary we received from Get Out and US will no doubt be present here, as well.