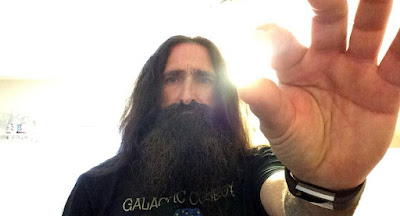 Emerging from the ranks of the legendary Circle of Dust's live band, Daren "Klank" Dialosa struck out on his own with 1996's Tooth and Nail Records release Still Suffering. Since then, he's become a force to be reckoned with in the worlds of both industrial and metal. With five albums, a record full of remixes, and two soundtracks under his belt, the multi-talented artist is still up and running against the grain. In the midst of working on new material and remixes for an upcoming album, Klank took some time out to talk music and movies with me. Check out the interview after the jump.

My name is Klank Diolosa and I am the singer / guitarist in the electronic industrial metal band [of the same name]. [The band also includes] Pat Servedio (Guitars / programming / engineering) and Eric Wilkins (drums). 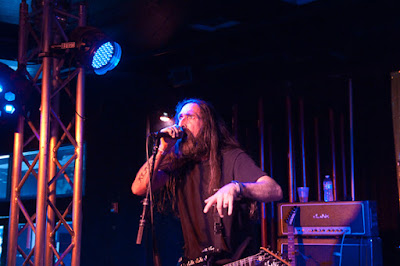 I love really scary, suspenseful movies and shows. [I] also [like] good action flicks. I love being scared and [like] those suspenseful ones that kinda mess with your head. A good, high adrenaline action movie never hurts.

Not necessarily. The music of KLANK has always been what we considered a page out of a journal or diary, but set to music. The lyrics are all based off of stuff that either I or my bandmates, family and friends have experienced. 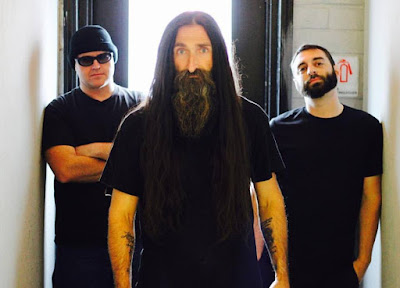 Man, that’s a really hard one. [I] don’t know if I have any straight up favorites per se, but I really enjoy Keanu Reeves and Robert DeNiro - basically actors who play their parts really well and are believable.

Not yet, but I’m working on it. I’ve been asked to be in other people’s music videos, though, which was fun. 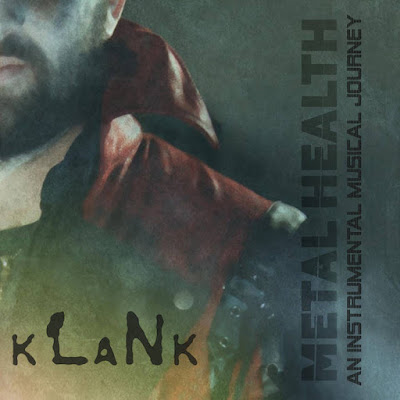 We put out a video for our anti-suicide song called “The Beast Within“ two years ago. We had our good friend and graphic artist work with us on the storyline, [which was] basically about a person who’s having one of the worst days ever. [He's] fighting with the significant other; gets pulled over on his way to work; gets hassled at work by his boss and has had enough. [He's] basically is at his breaking point and wants to end it all. We were trying to emulate what this person’s day would be like and then come full circle at the end with someone consoling him and keeping him from making any permanent decisions to his temporary problems.

Well, like three weeks ago we released Metal Health - An Instrumental Musical Journey, which is the soundtrack we did for the latest movie by Bruce Moore. [It's] about musicians and mental health issues like suicide and depression. The movie is called Metal Health: Out Of The Pit.

We’re also in the middle of recording a ReMix release, which we have coming up that will have brand new original music along with a bunch of remixes and maybe a cover song or two. That will be split into two different releases (Volumes 1 & 2).

For more information on Klank, you can keep up with him right here.