Musicians on Movies: Josh Gilbert of As I Lay Dying and Wovenwar 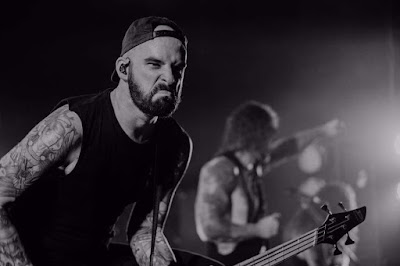 As one / fifth of the powerhouse metal band As I Lay Dying, Bassist Josh Gilbert provides the vocal melodies and bottom end they've become known for throughout their enduring career. He also played bass and provided clean vocals for the band Wovenwar during AILD's seven-year hiatus. We talk about the connection between music and movies and TV, as well as what AILD have accomplished, both musically and lyrically, with their new album "Shaped by Fire." 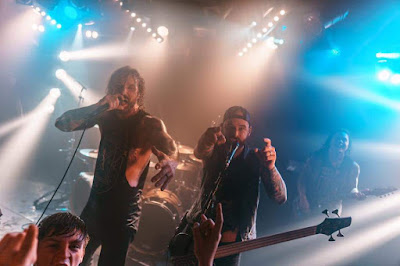 Hi, I'm Josh Gilbert. I play bass and sing in the bands As I Lay Dying and Wovenwar. I also co-own a recording studio called Sparrow Sound located in Los Angeles, California where I attempt to record / produce bands and make them sound good.

I have to say that most of my favorite movies and shows fall into the science fiction category, although there are many exceptions. There are, of course, a lot of sci-fi movies and TV that put the intricacies of the plot above the acting and I think that's a big reason why that genre sometimes gets a bad rap. For me, shows like Lost and Fringe, as well as movies like Terminator 2 and Arrival strike the perfect balance of human character development with the nerdy sciencey stuff I enjoy as a bonus. I'm also a big fan of pretty much every Christopher Nolan film, Inception being my favorite... again with the sci-fi tinge!

Definitely. I think cinema naturally informs songwriting because I try to write music that illicits a visual. For example, a stompy intro riff might give me (and hopefully whoever is listening) a mental image of going into battle. A lo-fi filtered chorus transition might give the mental image of being underwater. I think a lot times, subliminally, we're trying to tell a story with the music and using cues from movies / TV and their soundtracks. 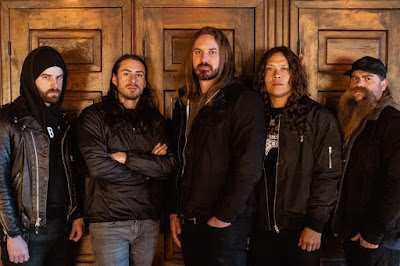 Wow, this question is impossible! I'd say there are a few like Leonardo DiCaprio, Christoph Waltz, Amy Adams, Brad Pitt, Christian Bale, and Bryan Cranston who initially come to mind as actors / actresses that I truly forget are acting. They somehow completely break down the wall. I can't imagine them NOT being the characters they are playing outside of the show or movie.

I haven't! Although I was an extra in Pantera's video for "Piss" they released back in 2012, which was a really insane experience.

With my bands, I've been lucky enough to have participated in a ton of videos over the years. The band has frequently been able to collaborate with the directors to tell a story through the visuals. Most recently, for the song "Shaped by Fire," we wanted to show the story of the protagonist in essence "leveling-up" through his life and being reborn through pain using the metaphor of fire. 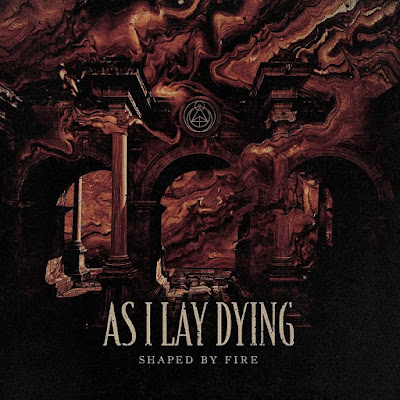 Tell us a bit about the latest album you're promoting?

It's called "Shaped by Fire." It's our first record in 7 years, and our first since the incredibly well-covered incarceration of our singer, Tim. A lot of the lyrics on the record revolve around his journey to atonement and taking responsibility for the person he was in 2013, as well as the ongoing process of healing within the band itself. It was tough shaking the cobwebs off to get into As I Lay Dying writing mode again, but after a couple of weeks it was like we never stopped. In the past 18 months since we started writing music again, I think we've all become more open and closer than we ever were before reuniting. For me, the fact that the album exists is something I wouldn't have believed would ever happen just a couple of years ago. I really think the time off and our experience with other bands and music informed the songwriting process and, as a result, I think we recorded some of my favorite AILD songs to date.