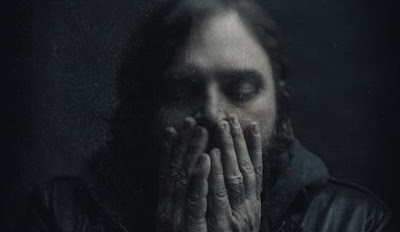 If you're into heavy music, then the name Corey Brandan should be a household moniker in your neck of the woods. He's a legend to many as the frontman of one of the most acclaimed groups in the genre, Norma Jean. Brandan is also the vocalist for Hundred Suns, which is made up of members from Every Time I Die and Dead & Divine. If you're an old man like me, you'll also remember him from groundbreaking bands like Eso Charis and even his short, but significant, stint in Living Sacrifice. I had the opportunity to catch up with Cory and talk movies and music with him.

Check out the interview after the jump. 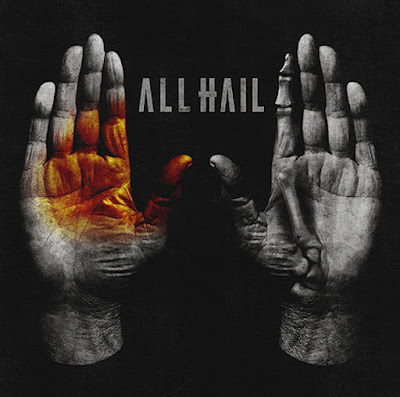 It's really changed over the years, but I really love thrillers mixed with a bit of sci-fi and a lot of realism / surrealism. Stories that have deeper meaning without the typical social lessons a lot of movies and TV have these days. That gets repetitive. For years, I was way more into TV series over movies, but that's starting to shift. I miss the theater and I love to go to the movies by myself. I think it makes slower burning films more interesting. You can almost watch anything, without viewing through anyone else's experience.

Absolutely. I think the best way to find inspiration is to look everywhere rather than just other music. I will write down almost anything that pops out to me. When it comes to writing music later, I'll reuse the inspirational moment - apply it to my life and whatever theme I'm writing about. To me, everything I write about is visualized like a short movie in my head, so the two really go hand in hand. 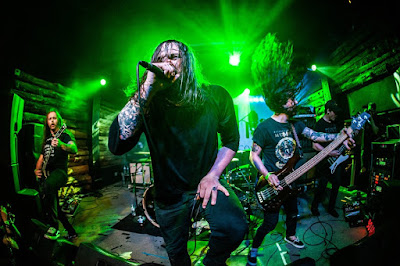 I'll play along, but does anyone really only have one favorite? I have so many and I'll add or take away from that list all the time. Same with music. I like Viggo Mortensen a lot. His role in The Road was great. That's one of the only books-to-movie transitions where the movie is better, in my opinion. Partly because of his role, but that movie is stacked with great characters. Guy Pierce and Garret Dillahunt are others. A lot of which should be attributed to great casting directors.

I never have. I was approached by three casting agencies all within the span of two or three years, but I was so busy with music. Maybe someday. I have several ideas for movies, too, that I think would be great. Just so much time spent doing music still. More than ever. 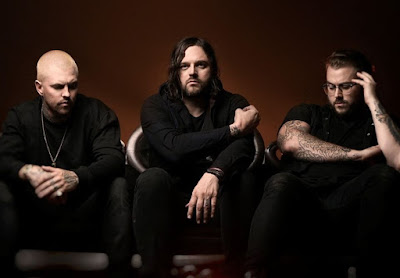 I just listen to the director. I already feel awkward enough pretending to play a song, but at least with that I don't have to really act. What I usually do is actually sing the song and perform normal. I don't like when you can tell someone is not projecting their voice in a video, and just mouthing out the words, so I just do it for real and usually blow my voice making it. Sometimes, I want to tell a story so I'll be very involved in the visual theme. It's very challenging to tell a story with only visuals in the span of a few minutes. Other times, I just want it to be fun or based on a live experience.

The newest Norma Jean album is called "All Hail." The title was named by our fans, who have been throwing that around for years online. We just adopted the title and even some great fan stories. The album has a theme and concept throughout and is meant to be listened to front to back. At the end of the day, its also still a heavy rock album. We spent about a year writing it. It has loud highs and quiet lows. We wanted lots of contrast in the sounds we created. It was produced by Will Putney (The Amity Affliction, Body Count). He did a great job with us. Very happy with how it came out. It drops on October 25th. We have four singles out now streaming everywhere.