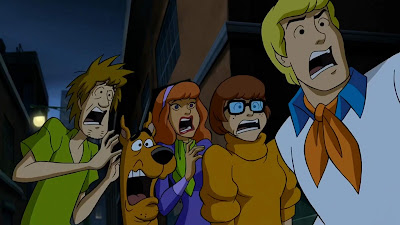 It's that time of year again, and nothing says Halloween family fun like a new Scooby-Doo movie! What better way to get the whole house together, no matter what age you are, than to take a nostalgic journey back to one of Mystery Incorporated's most famous and beloved locales to solve another mystery... or two? Scooby-Doo! Return to Zombie Island will have children and their parents thrilled at every twist and turn we're given in this sequel to one of the canine crimefighter's most renowned movies.

I worked at a movie store for many years and there were certain films people always came in looking for. One of those was Scooby-Doo on Zombie Island. The person looking for the movie was always in their mid-20s to early 30s who now had kids they wanted to show it to. It's a no-brainer that producers of the franchise would go back to the island at a time when nostalgia is at an all-time high in the world of pop culture. The last Scooby-Doo movie picked up the search for the Chest of Demons from 13 Ghosts of Scooby-Doo, so it's no surprise we end up back on Zombie Island this time around.

Scooby-Doo! Return to Zombie Island follows the same pattern as many of the latest straight-to-DVD entries in Hanna-Barbera's long-running franchise. The gang shows up on the site of the mystery and ends up solving one before another reveals itself. I guess one crime is too simple for today's viewing audience. The formula seems to be working and there are no complaints from this direction. I'm merely making an observation about the past couple films in the series. 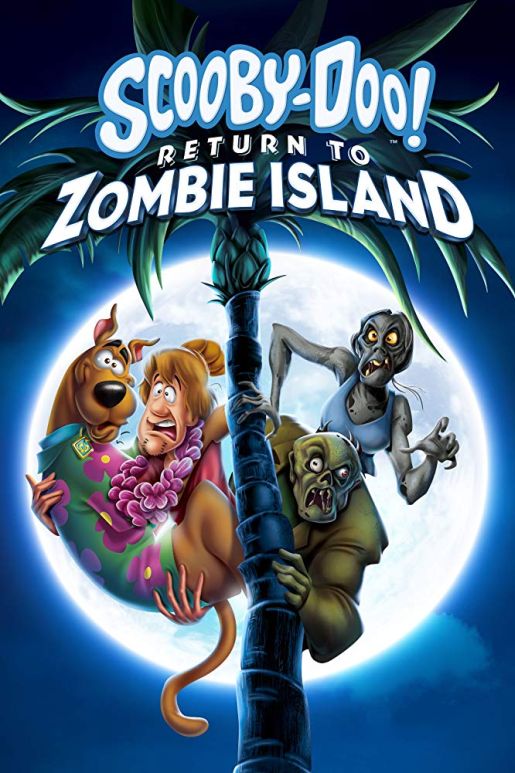 All your favorite voice actors are back breathing life into each of their characters. Matthew Lillard is Shaggy to Frank Welker's Scooby and Fred. Daphne is voiced by Grey Delisle and Kate Miccuci is back as Velma. The biggest guest star this time around is Elvira, Mistress of the Dark. Cassandra Peterson portrays the horror host in live-action and lends her pipes to the animated version here.

For an older audience member, it's very cool how Scooby-Doo! Return to Zombie Island pays respect to early classic genre movies like I Walked with A Zombie, White Zombie, Cat People, and even The Island of Lost Souls. It's not every day that an animated feature can point at old Val Lewton pictures from the 1940s for influence.

If you're looking for something both new and old to thrill your family with this Halloween, Scooby-Doo! Return to Zombie Island will do the trick. You can only watch It's the Great Pumpkin, Charlie Brown! and The Nightmare Before Christmas so many times before you start to lose your mind. Here's a great way to shake things up with a classic character every age should be familiar with.