Wandavision is Going to Get Bonkers for Disney+ 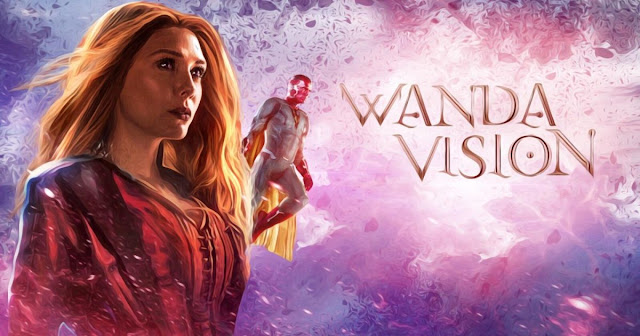 WandaVision is ready to show audiences a side of the Marvel Cinematic Universe they’ve never seen before. The stars of the highly anticipated Disney+ series recently stopped by EW and PEOPLE’s video studio backstage at Disney’s D23 Expo and teased what to expect from the show, which centers on Elizabeth Olsen’s Wanda Maximoff/Scarlet Witch and Paul Bettany’s Vision. Olsen hinted that they would be diving into popular comic book history that the MCU movies haven’t necessarily had time for, while also playing with classic sitcom conventions.