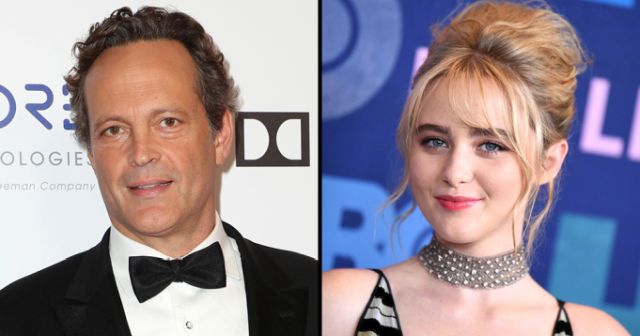 Vince Vaughn and Kathryn Newton are set to star in an untitled body-swapping thriller directed by Chris Landon and co-written with Michael Kennedy. The pic hails from Blumhouse (in association with Divide/Conquer), which has housed a number of Landon’s films including Disturbia, four Paranormal Activity sequels, and the Happy Death Day films. After swapping bodies with a deranged serial killer, a young girl in high school discovers she has less than 24 hours before the change becomes permanent.