Tom Holland Believes Spider-Man is in Safe Hands with Sony 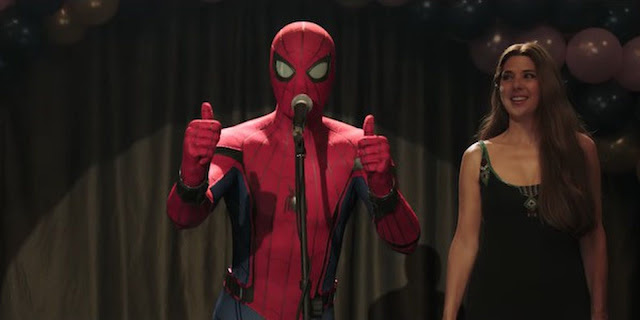 Tom Holland believes the Spider-Man film franchise is in "safe hands" with Sony following its disengagement with Marvel Studios. In an interview with GQ, the 23-year-old actor frames his next Spider-Man work as a new chapter compared with "the last five years" with Marvel. "The legacy and future of Spidey rests in Sony’s safe hands."