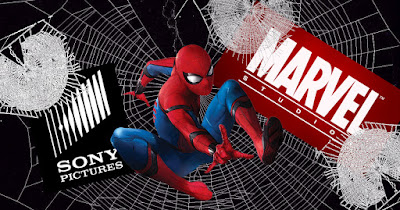 After briefly breaking up, Sony Pictures and Marvel have found a way to get back in the Spider-Man business together. On Friday, the two companies jointly announced that Marvel Studios and its president, Kevin Feige, will produce the third film in the “Spider-Man: Homecoming” series. It will once again feature Tom Holland reprising his role as the titular hero. The rumor mill roared back to life this week with hints that the two companies were close to brokering a new agreement.