Robert Pattinson Felt Powerful Putting on the Suit for The Batman 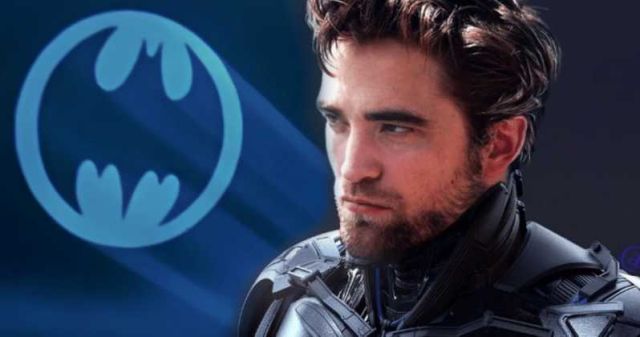 “The Lighthouse” premiered last May in Cannes, as Robert Pattinson was gearing up for the final leg of his audition for “The Batman” with director Matt Reeves. After “The Lighthouse” received a rapturous standing ovation (and Oscars buzz) in Cannes, Pattison flew back Los Angeles to try on the Batsuit for Warner Bros. executives. “You do feel very powerful immediately,” he says.